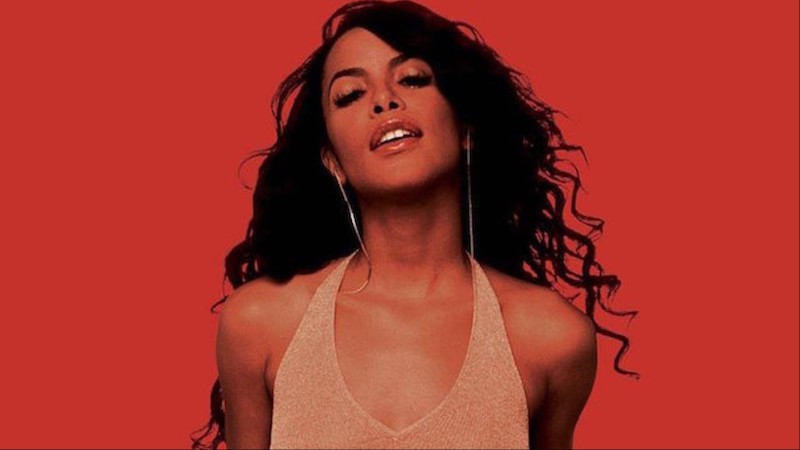 The first debut deal of the week comes from Elias Rodriques, whose All The Water I’ve Seen is Running is “about a young, gay, black man’s return to Florida, following the death of his high school girlfriend, to understand the complex web of love, sexuality, and his Jamaican family that ties him to home.”

Ben Philippe, screenwriter and author of Field Guide to the North American Teenager, has sold “a humorous memoir-in essays” called Sure, I’ll Be Your Black Friend, which “chronicles a lifetime of being the black friend (boyfriend, coworker, enemy) in primarily white spaces, teaching us all how to be better to one another from across race lines without going insane.”

Criminal justice reporter for the Marshall Project and The Houston Chronicle Keri Blakinger has sold a memoir entitled Corrections in Ink, which is pitched as Orange Is the New Black meets Blackout (ok!), and which “details her childhood as a competitive ice skater, her spiral into addiction and subsequent time behind bars, and how she clawed her way out to become a criminal justice reporter and expose the broken prison system she experienced.”

Philosophy professor and journalist Chloe Cooper Jones has sold a memoir entitled Easy Beauty, in which “the author—after unexpectedly becoming a mother—[uses] memory, observation, and the history of aesthetics to consider how her life as a woman with a visible congenital disability has been constricted, and then [embarks] on a journey across the globe to reclaim the spaces, both physical and emotional, that she’d been denied and denied herself.”

At long last, we’re getting another book from Danielle Evans, author of the great Before You Suffocate Your Own Fool Self! And not just one book, but two: The Office of Historical Corrections, “a collection of six stories and a novella,” and Look Back at It, a novel about a black pop star. Can’t wait.

Rosalie Knecht has sold her follow up to Who Is Vera Kelly?: Vera Kelly is Not a Mystery is “the second in the series, picking up with an ex-CIA agent after she loses her job and her girlfriend in a single day and reluctantly goes into business as a private detective, taking a case chasing a lost child through foster care and following a trail of Dominican exiles to the Caribbean, dredging up dark memories and dangerous characters from across the Cold War landscape.” You won’t have to wait long: Tin House Books will publish it in June 2020.

Kathy Iandoli, author of God Save the Queens, has sold an untitled biography of yet another queen: Aaliyah. This portrait of the late, legendary actress and R&B star will draw “on interviews with her family, friends, and mentors, showing how her career influenced a whole new generation of performers.” Atria will publish the book in August 2021, to coincide with the 20th anniversary of her death.

Tahmima Anam, author of A Golden Age, has sold her fourth novel, The Startup Wife, which is “about a young woman who launches a social media platform with her husband and his best friend; a look at marriage, rituals, the workplace, and global contemporary culture in the digital age.” Coming from Scribner in summer 2021.

The second debut of the week is from USC PhD Candidate and 2018 MacDowell Fellow Jean Chen Ho, whose Fiona and Jane is “a collection of linked short stories that follows the friendship between two Chinese American women from their teenage years into adulthood, set across L.A., Taiwan, and New York; and an untitled novel, set in 19th-century L.A. Chinatown, and inspired by true events, about the lynching of 19 Chinese men after an errant bullet fired by a Chinese gang member killed a white man.” Whew.

Here’s an interesting one: Guinevere Turner, screenwriter for American Psycho, Go Fish, and Charlie Says has sold a coming-of-age memoir, expanding on her recent essay in The New Yorker, which traces her life from “the compounds and farms of the Lyman Family, an isolationist cult that kept her separated from her mother and younger sister, through her exile at age 11 into a seismically abusive home from which she narrowly escaped at age 16.”

Jean Kwok, the bestselling author of Searching for Sylvia Lee and Girl in Translation, has signed a new two-book deal with William Morrow—starting with The Leftover Woman, “a novel of literary suspense following a young Chinese woman, newly immigrated to the United States, who becomes a suspect in the murder of her lover.”

Literary Hub favorite, Whiting Award winner, Granta Best Young American Novelists honoree and bestselling author of The Border of Paradise and The Collected Schizophrenias Esmé Weijun Wang has sold two new books to Riverhead: Soft Animals, “a novel with elements of queerness and the supernatural, about a chronically ill woman who moves into a small-town lodge with her volatile husband; and The Unexpected Shape, a work of nonfiction exploring the balance between ambition and limitation in contemporary life.”

Taylor Jenkins Reid, the bestselling author of Daisy Jones & the Six, has sold a new novel called Malibu Burning, “in which the daughter of a world-famous singer who has become a celebrity in her own right grapples with his abandonment of her and her siblings when they were kids, in a story set against the backdrop of the Malibu surf culture in the 1980’s,” to Ballantine, in a two-book deal.

Mountaineer Silvia Vasquez-Lavado—one of the few women in the world to climb the Eight Summits—has sold a memoir entitled In the Shadow of the Mountain, “about how she summited Everest as a way to confront her childhood trauma, and ultimately formed a community of survivors to help women break into the masculine climbing world and heal from abuse together,” to Holt.