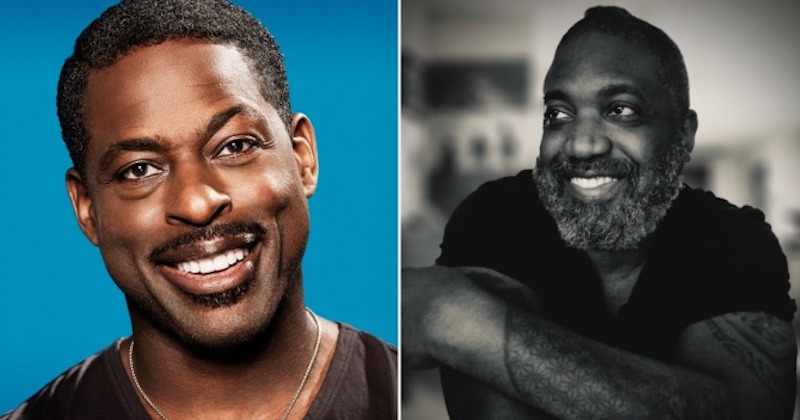 Today, Hulu announced that it has ordered a nine-episode limited series adaptation of Esi Edugyan’s Booker-shortlisted novel Washington Black. Sterling K. Brown (This is Us, Black Panther) will star in the series; he’s also executive producing under his Indian Meadow Productions banner. Selwyn Seyfu Hinds (Twilight Zone, Strange Adventures) will adapt the novel for the screen, as well as co-executive produce. Edugyan is a co-producer on the project.

Washington Black follows George Washington “Wash” Black, an 11-year-old boy who must flee a life of slavery on a Barbados sugar plantation. Brown stars as Medwin Harris, a larger-than-life world traveler with a traumatic childhood as a Black refugee in Nova Scotia, whose life changes rapidly when he meets Wash. “Washington Black inspires me!” said Brown in a press release. “This young man and the adventure he undertakes remind me of how the power of imagination and the creativity of artistry can transform the world in which we live.”

“[Lately] the world has felt like we’re living in darkest night, stumbling to find and hold onto a North Star to make a way forward,” said Hinds, Washington Black’s writer and executive producer. “Like many of us, I’ve felt lost far too often. But writing Washington Black these past two years has guided me back home. This story of a young Black boy who becomes a globe-trotting artist, scientist and inventor. This tale of the true human superpowers: hope, love, empathy, persistence. Those ideas have been my North Star. The promise that we will get through the long night and take flight like Wash under the light of the sun.”