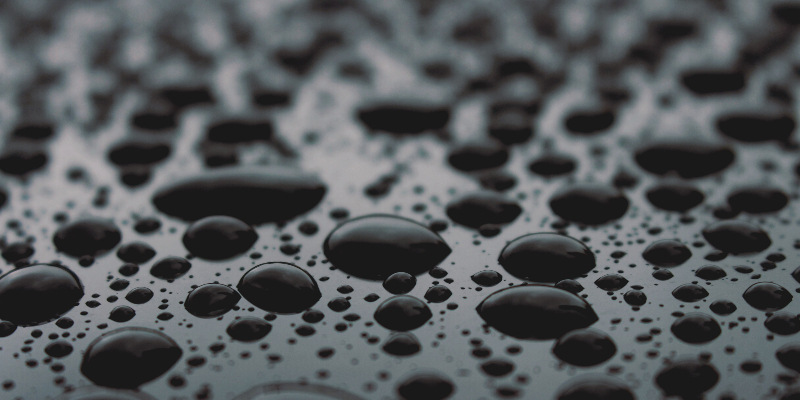 Erin Brockovich Wants to Talk About the Water Crisis

On today’s episode, Andrew talks with Erin Brockovich about her new book, Superman’s Not Coming: Our National Water Crisis and What We the People Can Do about It.

Andrew Keen: Now, Erin, your book is not academic. It’s quite personal. It’s a narrative and it’s a polemic. But I think like those French authors, you seem to be suggesting that we are indeed charging into the abyss. Is that fair?

Erin Brockovich: Yes, I think we’re definitely charging into a territory that we should have seen coming, or we knew was coming but for some reason we never wanted to get prepared. You know, we’re going to talk about climate change. I’m visual. I think most people are visual. It’s something they can’t really see, so maybe it’s not really tangible for them. And I try to get people to understand climate change is going to be a water event. So, when you have mass floods, you see it, you experience it, and you know it. When you have droughts, you experience it. When you have no water, you experience it. So, water is a part of the climate that I think people don’t think exists.

In the book—and I won’t jump ahead here, but to answer your question, we’ve seen it coming for a long time. And that’s one thing we don’t always like to do is get prepared. I learned a long time ago, what’s the worst if you’re prepared? If it happens, you’re prepared. If it doesn’t, thank god, right?

Andrew Keen: You talk about Cape Town as Year Zero. Of course, Cape Town is the coastal town in South Africa that you suggest now where water is severely rationed. What is this Year Zero that you talk about?

Erin Brockovich: Well, there was a prediction. We have to look at long-range water use. They were going to hit a day that they would literally have no water and the taps would stop. And the community began to ration and collectively work together to do what they had to, along with their leadership, to divert that scenario. And they did.

Yesterday I posted on Facebook a big article by quite a few academics that the state of Kansas—where I was born and raised, where everything I learned about water came from—is 30 percent into their quote-unquote Day Zero. Water is not always replenishable. We have situations where aquifers are now so polluted we cannot use them. We have situations where in farm communities, it’s being so overdrawn that the aquifers will be gone in 30 to 50 years. And that becomes a huge issue in and of itself.

If we’re going to talk about water, we have aquifer issues that are changing with climate change and droughts and disappearing. We have pollution issues. And we also have issues on how we’re handling the water at the municipal districts by adding things like ammonia that are creating other problems. So there’s three key factors here with water. And I think it’s really concerning. It’s really hard for us to look out 30 to 50 years down the road. But even in the United States, in certain places in Texas and now Kansas, they’re not going to make that 30 years before they do run out of water. I think that’s something we should pay attention to.

Erin Brockovich is the president of Brockovich Research & Consulting and the founder of the Erin Brockovich Foundation, a nonprofit organization created to educate and empower communities in their fight for clean water. She is the coauthor of Take It from Me: Life’s a Struggle but You Can Win and has her own show on PodcastOne. She lives in Southern California. 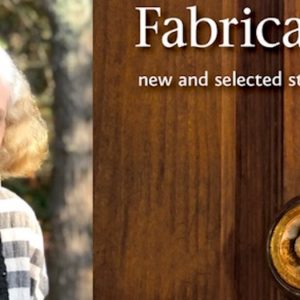 Pam and I first met at Emerson College where she’s taught since the late 80s, and where I was a Writer in Residence and the fiction...
© LitHub
Back to top