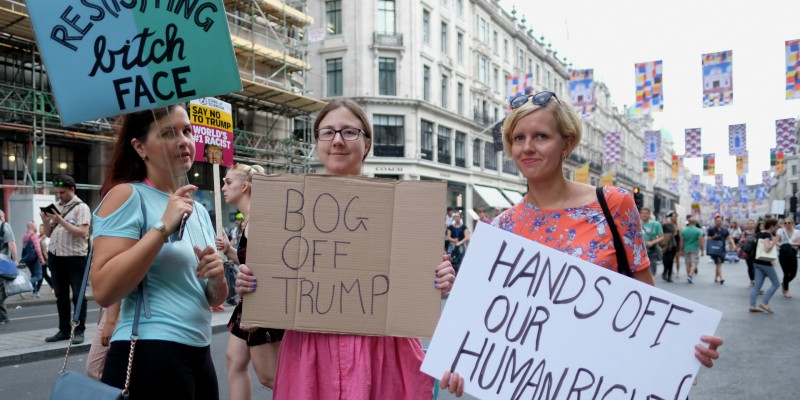 Eric Lonergan: What Makes 2020 the Year of Anger?

On today’s episode, Eric Lonergan, economist and author of Angrynomics, discusses why we not only need new politics, but a new kind of democracy.

Andrew Keen: Is there something about our contemporary age, and particularly 2020, that makes it the age of anger?

Eric Lonergan: I think there is, and this is one of the themes in the book, which is why, in a sense, anger has become a motivating fuse for our politics. When we reference a number of leading populists of the current era, and why is it that they are so keen to exploit anger? I think that dimension of it isn’t a coincidence. So anger has always existed, will always exist, but it is being exploited for very particular purposes currently. The main thesis we put forward is that there has been, for some interesting reasons, a loss of political identity. One of the features of the end of the Cold War is the era of neoliberalism and this consensus around free market capitalism, and technocracy. Independent central banks in all developed countries were kind of following the same route. It didn’t really matter who your government was… This resulted in a loss of political meaning and political motivation.

And yet, in a sense, the population has became disinterested, but the political class still needs to get elected and anger is an electoral strategy because you can see people are more likely to vote. Elections are now being settled by motivating the small minority. Trump actually changed the voting patterns of 80,000 Americans in order to win the presidency. So it is about targeting with laser-like accuracy these little marginal constituencies, and if you can trigger anger, it actually is a political strategy.

Eric Lonergan is a macro hedge-fund manager, economist, and author. He has written for Foreign Affairs, the Financial Times, and The Economist.

Derek DelGaudio on the Uncertainties of Truth 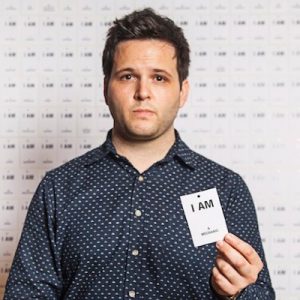 Derek DelGaudio on the Uncertainties of Truth