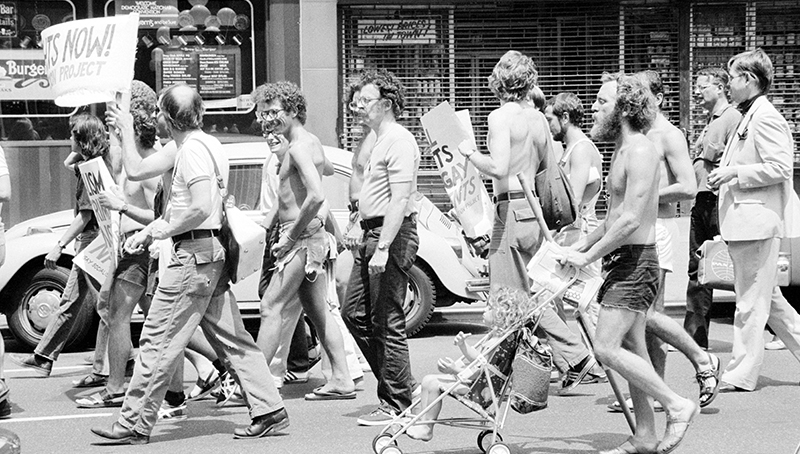 In Conversation with Jackson Howard on the Well-Versed Podcast

This week on Well-Versed, FSG editor Jackson Howard discusses queer rights past and present with Eric Cervini, the award-winning historian and author of The Deviant’s War: The Homosexual vs. the United States of America, and Mark Gevisser, author of The Pink Line: Journeys Across the World’s Queer Frontiers.

Mark Gevisser is the author of A Legacy of Liberation: Thabo Mbeki and the Future of the South African Dream, Lost and Found in Johannesburg: A Memoir, and Portraits of Power: Profiles in a Changing South Africa. He is also the coeditor of the pathbreaking anthology Defiant Desire: Gay and Lesbian Lives in South Africa. His journalism and commentary have appeared in The New York Times, The Guardian, Granta, The Wall Street Journal, and other publications. The recipient of a 2012 Open Society Fellowship, he lives in Cape Town, South Africa.

This podcast was produced for Lit Hub in partnership with ALOUD, a program of the Library Foundation of Los Angeles. 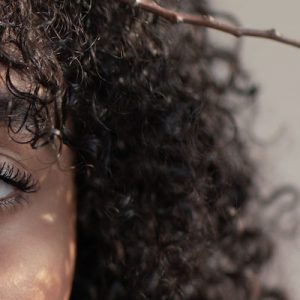 Twisted: The Tangled History of Black Hair examines the continuities and ruptures that characterize black history, and the interweaving...
© LitHub
Back to top