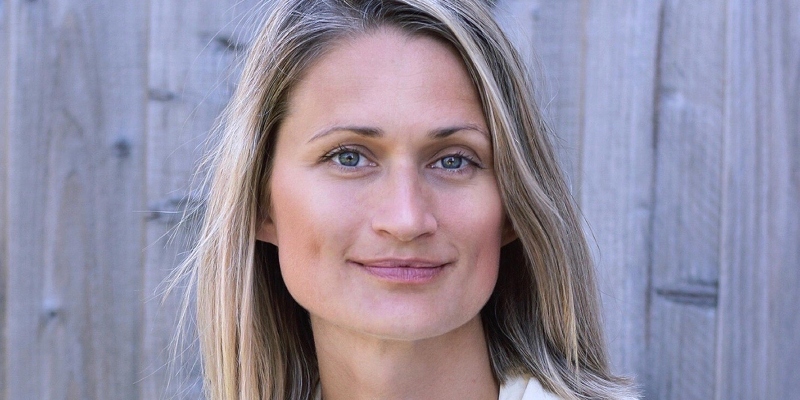 No one really knows what happened that night. The seas were calm, the doors locked from the inside of the lighthouse and all the clocks were stopped. Somehow they vanished without a trace, leaving their widows and the villagers with so many unanswered questions. Over time the simplest explanations gave way to conspiracy theories and ghost stories, and 20 years, on a writer has come to speak with the women left behind to know their stories. In a narrative that alternates between the widows and interviews with their menfolk before they disappeared, Emma Stonex’s gripping historical novel, The Lamplighters, is one of the most anticipated books of the year!

Growing Up in the Shadow of Birmingham’s Racist Violence 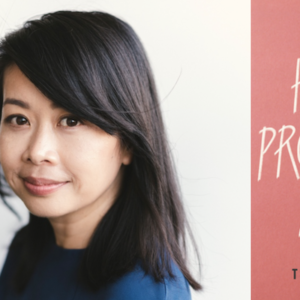