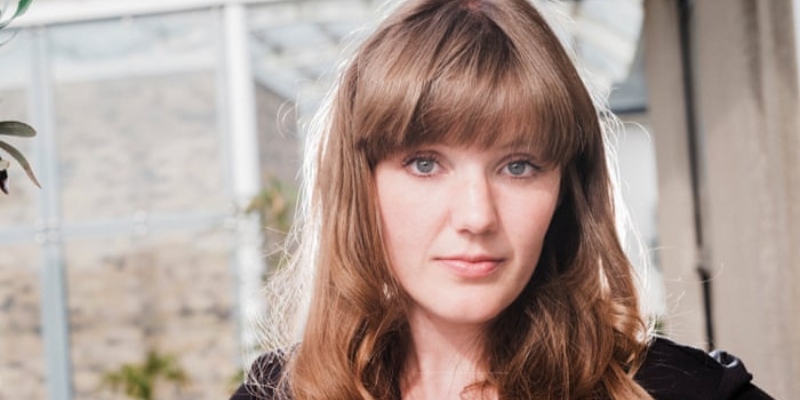 This week on First Draft, Emma Glass joins Mitzi to discuss her book Rest and Be Thankful, out now from Bloomsbury Circus.

Mitzi Rapkin: Rest and Be Thankful is about a young pediatric nurse. Her name is Laura, and she’s sort of in a fever dream—at least that is some of the tone of the novel when it opens. She is in the pediatric ward, and she’s working on a young baby who’s moving down a path toward death. Her relationship is falling apart. She has these really intense dreams at night like she’s drowning or floating or under ice, and she’s kind of seeing things. It’s almost like an altered state. I’m wondering what you were thinking about, and also what it was like to be writing about what you do every day?

Emma Glass: Yeah, that’s a big question. The idea of the story came about very early on in my nursing career, when I moved to London for the first time and took my first job as a newly qualified nurse. I was being inducted to the hospital; you know, we have the orientation week. And the first day was a lecture format, which was not really what I was expecting, but obviously they explain how the hospital works, the history of the hospital. When they were explaining the history of the hospital, this really bizarre story was told, and I had to check in with other people in the room to make sure that I had heard what I thought I had heard.

The hospital that I’m talking about was built in the Victorian times, and it’s a really old but very beautiful historical building in Bloomsbury. And the story was about this nurse in the Victorian times who was working a night shift, and she was feeding a baby on the night shift, and she fell asleep and dropped the baby and the baby died. And she couldn’t live with herself. She couldn’t get over the guilt of what she’d done. So she threw herself off the top of a stairwell in the old nurse’s home. The legend behind the story is that her ghost has been said to be seen by lots of nurses working in the hospital. They see her figure walking through the woods at night. And some nurses have said that they have felt a pinch on the shoulder in the middle of the night, almost to wake them up if they’re falling asleep. They relate it back to this story of this nurse, almost that she’s pinching them to make sure they don’t make the same mistake that she did.

They told me this in my induction and I assumed it was just part of the folklore. Nurses are quite superstitious by nature. But that story really stuck with me. I’m quite obsessed with ghost stories. I don’t really believe in ghosts, I’ll say. But I like supernatural films. I love supernatural literature. I remember thinking, what’s the aim of the story? There has to be a reason; what am I trying to do here? And I was trying, believe it or not, to write the scariest ghost story I could. But actually, what came out was an outpouring of grief and my own experiences with insomnia, which I suffered with quite a lot when I was younger. Then nursing was the thing that cured my insomnia because of the shift work—you have to get used to sleeping when you can, and it sort of knocked me out of this horrible cycle of insomnia. I mean, in its own ways, it brought back some insomnia because of the patterns I was working at the time. But now that I work more regular shifts, I sleep like a baby.

But what I was really trying to do with this story is a few things, the ghost elements aside. I wanted to try and give little glimpses, little photographs, of what it’s like to be a nurse in the UK. We’ve got the National Health Service and it’s often highly criticized in the media. There’s often lots of stories about nurses and poor standards of care. We never seem to get glimpses of what it’s fundamentally like to work those shifts and be with those people. One of the things I love about being a children’s nurse is that from the minute you meet your patient you are given access to a family, a family’s love. You work with people at their most vulnerable, and you are implicitly trusted from the moment that you meet them. To be in that position is such a privilege. It’s a gift. And although in the story things don’t work out too well for Laura, what I wanted to try and do is show the commitment that nurses have to providing a level of tenderness and a level of trust that very few people understand unless they’re in that position.

But of course, with that level of commitment, and when nurses give their all, there has to be payment for that in some in some way. It’s not a sustainable way to live your life, to be fully sacrificing yourself for others. There has to be some cracks, and we see the cracks through her breakdown with her relationship, and then also the cracks that appear later on in the novel where the mistakes get made.

It was really strange having to think about the language of nursing in order to convey what the tasks of nursing are, what the technicalities of it are. We’re terrible for jargon; I get told off all the time for abbreviating things and expecting people to know what I’m talking about, particularly in my current role—we abbreviate everything to try and keep some confidentiality to what we’re discussing, particularly in a big, busy trauma center. To try and break down the language that I use on a day-to-day basis and to try and display that to a readership that perhaps wouldn’t have that inside knowledge, that was probably one of the most challenging bits of the writing process, trying to make sure that the language was accessible but also went into the level of detail that really showed what it’s like to provide care to children in a in a high-dependency unit.

Emma Glass was born in Wales and now lives in London. She is a writer and works as a children’s nurse. Her debut novel, Peach, has been translated into seven languages and was longlisted for the International Dylan Thomas Prize. Her second novel is called Rest and Be Thankful.

"Reading Farrokhzad in a Pandemic" 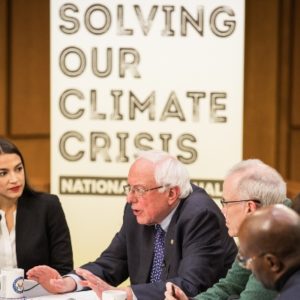