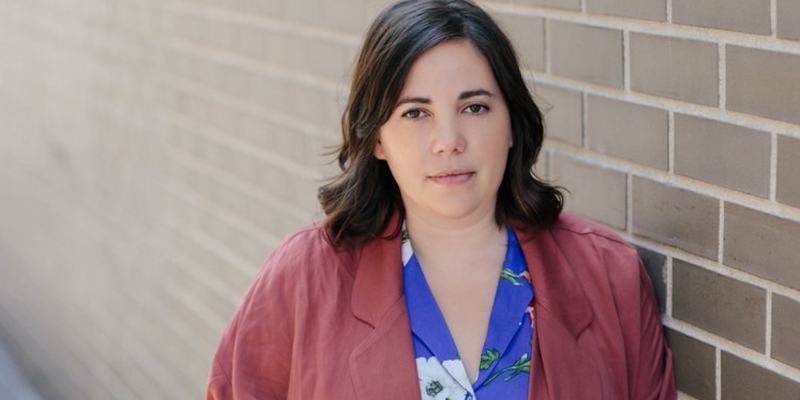 In this episode, Kendra chats with Emma Copley Eisenberg, author of The Third Rainbow Girl: The Long Life of a Double Murder in Appalachia, which is out now from Hachette.

Emma Copley Eisenberg: When people are like, I’m so mad, she lays out all the spoilers up front—I understand. And also, I don’t care really about who did it. That’s not the point. I hope that it will find its own weird audience. I’ve gotten a lot of amazing messages from people who are interested in using violence or crimes as windows to thinking about class and gender and our country, and there’s so many amazing books that have come before mine in this tradition of much more expansive thinking about crime nonfiction, as we might call it.

But I still think there’s a lot of whiteness and white supremacy mixed into true crime as an inflexible genre. There’s a lot of white ladies and white older gentleman who feel a lot of feelings about the fact that I have a first-person and that I give away the exciting, I guess to them, content in the front, and just the ways that violating those conventions make a lot of true crime fans really angry. And I think that’s productive. It’s genre trouble, which can be interesting. It’s a fascinating reaction that’s definitely been at the forefront, in some ways—the reaction to the book.

Kendra Winchester: I appreciate it. Maybe it’s because I’m sort of an agent of chaos, and I don’t think genre exists, really. I’ll spare you the rant. You know the rant because you’ve probably heard it from various people. But I loved it. I loved how it leaned into that. I’d read Dead Girls by Alice Bolin, and she wrote that essay about our fascination with dead women and how it was harmful in different ways and where it came from. I feel like you definitely turn that on its head. And I really loved Amanda Nelson’s review of your book because she just dove into it and was like, what is wrong with all these reviewers? But my goodness, reactions to the book are also, I think, part of the conversation now because they’ve been so vocal.

Emily Copley Eisenberg: Totally! I think it’s productive. And the fact that people are so angry means you’re doing something interesting, right? I do feel—this is not a fully fledged thought; again, hopefully it will get out into this new essay I’m working on—but I do really feel like there’s something about straightness and whiteness that is embedded in the traditional true crime vision. And the fact that I’m definitely white and also queer and trying to be critical of those traditional systems that shape true crime and make us enjoy it in these very regimented ways. True crime is also historically extremely pro-police and pro-law enforcement. And I think I try to trouble that a lot in the book and talk about the ways that even small-town agents of law enforcement, despite good intentions, really became part of this system of power that ruined the lives of a lot of these guys, many of whom are working-class white dudes.

I feel like it behooves us, if you will, to think about why true crime exists in that structure of whiteness and straightness and pro-police-ness. There are so many other books that are doing such cool work. Maurice Chammah’s putting out an amazing book about the death penalty. Of course, Patrick Radden Keefe’s book; Becky Cooper’s book about misogyny and the murder at Harvard. There’s so many other books that—whatever you call them—I feel like are doing amazing stuff with unpacking crimes and these bigger questions.

Emma Copley Eisenberg is a writer whose work has appeared in The Washington Post Magazine, Esquire, Granta, VQR, McSweeney’s, Tin House, The New Republic, Salon, Slate, and elsewhere. She lives in Philadelphia, where she directs Blue Stoop, a hub for the literary arts. 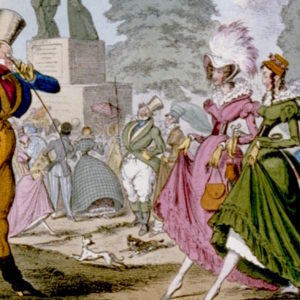 According to the January 16, 1797, edition of the Times of London, John Hetherington, haberdasher of the Strand, was arraigned...
© LitHub
Back to top