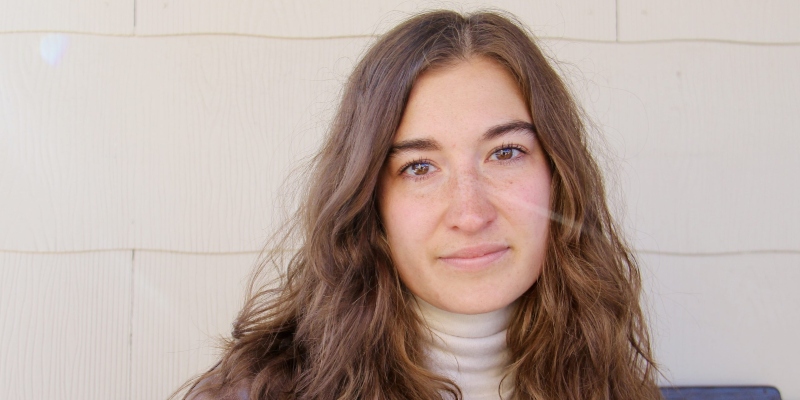 Emily Pifer: Finding Truth (and Lying to Herself) While Editing Her Debut Memoir

Emily Pifer is the guest. Her award-winning debut memoir, The Running Body, is out now from Autumn House Press.

Brad Listi: Did you ever find, in the editorial process, that you had lied to yourself on the page?

Emily Pifer: Yeah, I think a lot. But I was never surprised. Pretty late in the book I wrote about going to a party in college. Originally, for years and years in the book, I had written about this like it was my first time drinking because I had this weird idea of myself that I didn’t drink in high school. And then as I was working this page over, I was like, What are you talking about? I wouldn’t say I drank a lot my senior year, but I certainly began drinking in high school and would drink with my friends. It was weird for me that I had somehow erased that from my memory.

But bigger things I realized was that there were actually a lot of people telling me that they knew what I was doing—they knew I was running way too much and not eating enough. And there were things that people would say to me. For a very long time in my draft, a lot of that stuff wasn’t there, or I wasn’t seeing it clearly. Like when my college boyfriend would tell me to eat ice cream. That may have been in the draft, but I didn’t see it for what it was, which was him basically saying, I see you and I see what you’re doing. And, in his own way, trying to help, I think—that’s how I interpreted by the end of the editing process.

At the beginning, I have a line in the book where I just say, I used to think no one said anything, I used to think I had gotten away with this. I thought that a lot of my teammates had gotten away with it. But really, people were saying things to us, and to me, all the time. And it was vital for me to realize because that’s an important part of the story of how these things happen, that oftentimes we don’t hear things for how people may intend them. We may hear them as encouragement.

If someone says you’re getting too thin, or my high school coach told me that people had seen me running around town and thought I was sick, and I just saw that as affirmation of what I was doing. But through the editing process, I was able to see that that was actually him clearly trying to help me, trying to tell me what he saw happening to me and trying to intervene. I didn’t allow him in, and on the page, it took a long time to see those gaps in my own understanding of what was going on in my story and who was trying to help. And it was a really important part, I think, of trying to take my own responsibility in this decision that a lot of young athletes make.

I think it’s so important to look at it from these really broad perspectives and think about the people who had power over me and who have power over other athletes. With my particular case of the decisions I made, it was important for me in the book and in my own life to really figure out, where could I have been paying more attention? Where can I take responsibility? What can I learn from? I think that was what took a really long time—my ability to see what was going on around me in a different way through a different lens.

Emily Pifer received her MFA in creative nonfiction from the University of Wyoming and is now a PhD candidate in composition and cultural rhetoric at Syracuse University, where she holds a research fellowship and has taught courses in creative nonfiction and critical research and writing. Her work has appeared in The Fiddlehead, Brevity’s Nonfiction Blog, Women’s Health, Esquire, and elsewhere. The Running Body was chosen by Steve Almond as the winner of the 2021 Autumn House Press Nonfiction Prize. Emily is from West Virginia and Ohio, and she currently lives in Laramie, Wyoming. 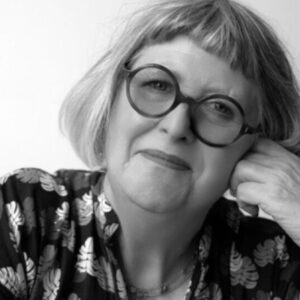