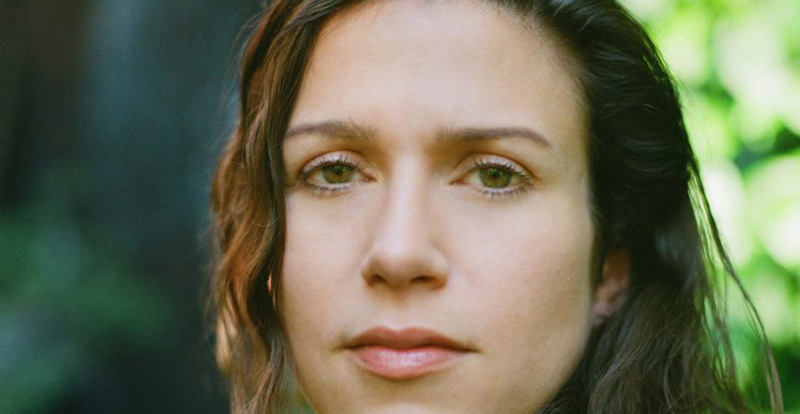 Emily Nemens on Baseball and the Geological History of Place

This week on First Draft, Emily Nemens joins Mitzi to discuss her debut novel, The Cactus League, out now from Farrar, Straus & Giroux.

Mitzi Rapkin: I want to talk a little bit about the sportswriter. One of the things that he brings is almost like this glacial, geologic view of time. He talks about Arizona and the country at the time of the uplift and the glaciers and how it formed, and you get this sense of time. Because I think of baseball—everyone does—as the great American pastime and that it is America. I felt like when he was talking about the formation of the land and he was also talking about some natives who lived around Arizona and called the Hohokam that he was also getting it something else really fundamentally American.

Emily Nemens: My goal with that sort of long view, you know, he is the one to say it, that sort of the media cycle and the American self-importance which, you know, goes back to occupying native land and displacing first communities across the American West. This sort of insistence on primacy, everything from breaking news and the way that the current media cycle talks about what’s happening today and how it’s the biggest and the best or the worst, whatever it might be, but sort of forgetting the history of place, and the history of us, the history of communities. I think that gets pushed aside pretty aggressively and, you know, this guy who’s lost his role in that new cycle is having this sort of come to Jesus or some other higher power moments of understanding for himself or trying to understand a different scale of storytelling in a different timeline and why thinking about whatever is happening now in the context of that much longer timeline is important. So, that’s what I was trying to get at and, you know, I think it’s the interpersonal in terms of the big news stories of the day.

It’s also about place for me, thinking about monumental architecture and this stadium sort of rising from the ashes of the recession, that they’re able to build something monumental when all construction has stopped and the idea of the cities growing has sort of stumbled. That is meaningful, of course, like there’s a new stand. There’s a new economic engine. There’s a new home field that’s all meaningful. This place has been home to so many for so long, but at a different scale with a different kind of amplification and different kind of advocacy. Right? And, even before it was home to humans, it was a vibrant, exciting, geologically rich place and the scale of evolution of that geology. The fact that just like plates came together and a mountain range rose that makes a 10,000-seat stadium seemed like no big deal. I wanted to announce that juxtaposition. I don’t know that people, when we think about the built environment, and the way our cities are changing, really often think about the geological history of that place, and the evolution of it before we ever got here and how magnificent and meaningful that transformation has been.

Emily Nemens is a writer, illustrator, and editor. Her debut novel, The Cactus League, was published by Farrar, Straus & Giroux in February 2020. In 2018, Nemens became the seventh editor of The Paris Review, the nation’s preeminent literary quarterly. Previously, she coedited The Southern Review, a storied literary quarterly published at Louisiana State University. Nemens grew up in Seattle and received her bachelor’s degree from Brown University, where she studied art history and studio art. She completed an MFA degree in fiction at Louisiana State University.

Imani Perry on the Notion of Collective Grief 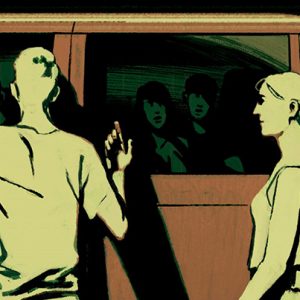