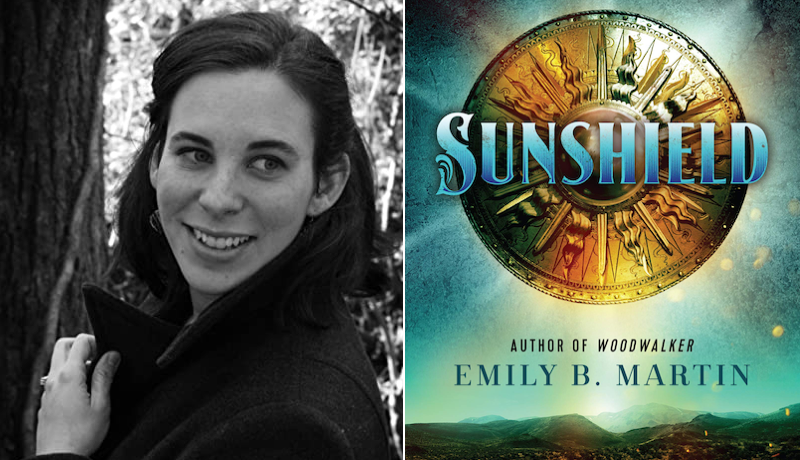 A frustrated prince out to make a name for himself, a mysterious young woman who goes by the name of the Sunshield Bandit, and a prisoner named Tamsin—Emily B. Martin lets us get to know each character in alternating POVs, while still keeping the eventual connections hidden. Martin makes you empathize with her characters, creating the rare plot-driven book where you still feel like you’re following the travails of people who could be your friends.

The Sunshield bandit is fiercely protective of her cobbled-together family, a group of escaped bond servants and slaves like herself. Along with her loyal coydog, Rat, and her friends, she subsists in the harsh desert from the gleanings of her stagecoach robberies. Since she’s constantly rescuing more enslaved children, some of them sick, her supplies don’t go far. She’s often hungry, feels guilty about not being able to help more, and has a huge chip on her shoulder.

Tamsin’s problem is obvious. She’s been thrown into a stone cell, had her tongue mutilated and her hair shorn, and is looking for a way to let rescuers know where she is. It turns out Tamsin is very dear to someone in a high-placed position.

Veran, the Prince of the Silverwood Mountains, seems to have fewer challenges than the other two. On duty as a translator for the ambassador of a neighboring country, Veran has come to the nation of Moquoia as part of the Eastern countries’ effort to stop indentured servitude. At first, his biggest problem is the blisters the shoes of Moquoian court leave on his feet. Soon though, Veran and his companions from the East, the Ambassador and his daughter, encounter suspicion in the Moquoian court, and become the target of serious accusations. When the Ambassador’s daughter gets sick with a mosquito-borne disease, it looks like their diplomatic mission might be over.

Unless Veran takes a big chance and reaches out to the Sunshield bandit for help with the one thing that might convince the Moquoian prince to cooperate.

Gabrielle Mathieu: The characters seem so fresh and real, and their dialogue sparkles. Are some of your characters based on friends or people you’ve known?

Emily Martin: They’re not a reflection directly of a person I know. I once heard an author say all of her characters are tiny bits of herself grown into a new person, which I think is a good illustration of how to create a character. That said, with my job as a ranger, when I go out to the parks in the summer we often get thrown together with a new group of people with different backgrounds. and we’re expected immediately to get along and work together and trust each other, which I think is reflected in the book. These characters end up having to trust each other very quickly. Also the people that i work with, they’re always very strong and passionate people, but different, with their own strengths. 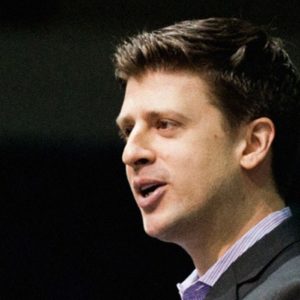 Why is putting out the fire more fascinating than preventing the fire? And why do we think we don't have the money to prevent...
© LitHub
Back to top