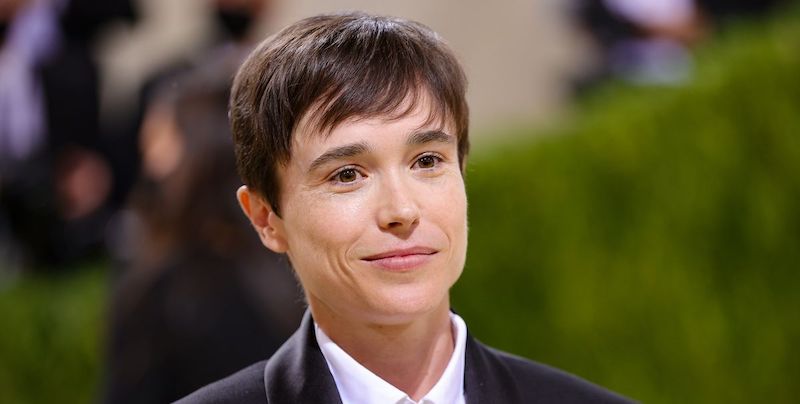 Elliot Page’s memoir, Pageboy, will be published next year.

Now here’s a celebrity memoir to get excited about.

Elliot Page, the Oscar- and Emmy-nominated star of Juno, Inception, and The Umbrella Academy, is currently working on his first memoir, which is due to be published by Flatiron in 2023.

According to the publisher’s announcement, the memoir (magnificently titled Pageboy) will “delve into Page’s relationship with his body, his experiences as one of the most famous trans people in the world, and will cover mental health, assault, love, relationships, sex, and the cesspool that Hollywood can be.”

Page, whose other film and TV credits include Kitty Pryde in the X-Men movie series and Shawna in Armistead Maupin’s Tales of the City, came out as transgender in December 2020 and and has since said that his decision to speak openly about his gender identity was partially prompted by the anti-transgender rhetoric in politics and the news cycle. In March of last year, Page became the first openly transgender man to appear on the cover of TIME.