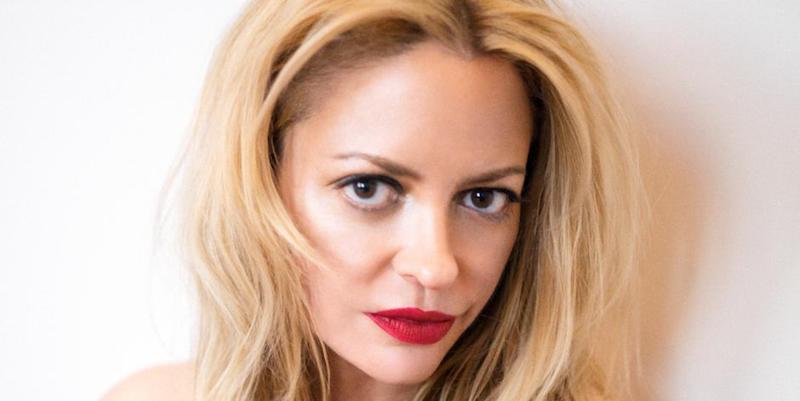 Elizabeth Wurtzel, author of Prozac Nation, has died at 52.

Elizabeth Wurtzel, author of Prozac Nation, has died at the age of 52, the Washington Post reported Tuesday.

Wurtzel’s 1994 memoir, in which she chronicled her experiences with drug use and depression, became a New York Times bestseller and was adapted into a 2001 film starring Christina Ricci. It has also been widely credited with inspiring a boom of memoir publishing. She was also the author of Bitch: In Praise of Difficult Women (1998) and More, Now, Again (2001).

After the release of Prozac Nation, Michiko Kakutani wrote that “the volume leaves the reader with a powerful portrait of one girl’s journey through the purgatory of depression, and back. It’s a kind of Generation X response to Darkness Visible, William Styron’s recent memoir of depression, a ’90s bookend of sorts to Girl, Interrupted, Susanna Kaysen’s witty memoir of a two-year stay at McLean Hospital in the 1960’s.”

Wurtzel wrote about battling breast cancer in 2015. The Post reported that she died of leptomeningeal disease, a cancer-related illness.

This story will be updated.