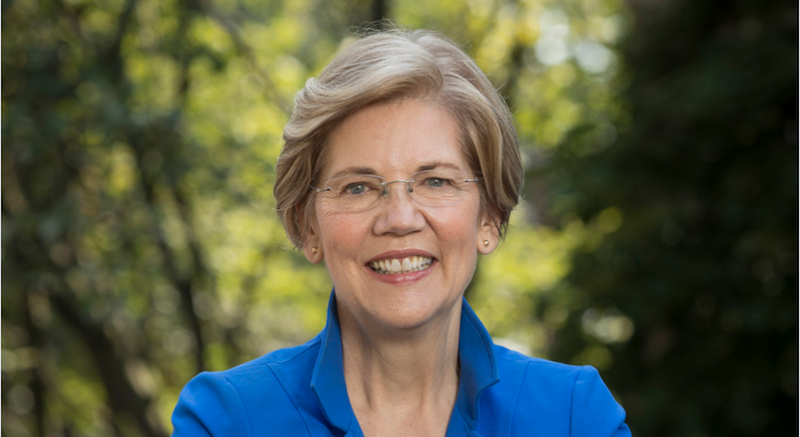 Elizabeth Warren’s memoir, entitled (you guessed it) Persist, will be published in April.

Henry Holt and Company announced today that Elizabeth Warren has written a memoir, to be released on April 20th of next year. The book is titled Persist, after the famous Mitch McConnell soundbite which was immediately reclaimed as a feminist rallying cry—and which has already spawned a series of children’s books by Chelsea Clinton.

The timing of this book is useful for readers looking for insight into this year’s election; we all have questions about Warren’s campaign experience (Would she have done anything differently, knowing the outcome? How does she feel about Biden’s Cabinet picks? What went down with the super PAC?). But though Persist will discuss Warren’s recent bid for the Democratic presidential nomination, the book is not a campaign memoir. Instead, it will share “six key experiences and perspectives,” and I guess we’ll have to wait to see what those are.

Said Warren in a statement: “I’ve written a dozen books, but this one is especially personal: I bring the pieces of who I am to the fight for real change, and I passionately believe that we are in a moment when extraordinary changes are possible.”