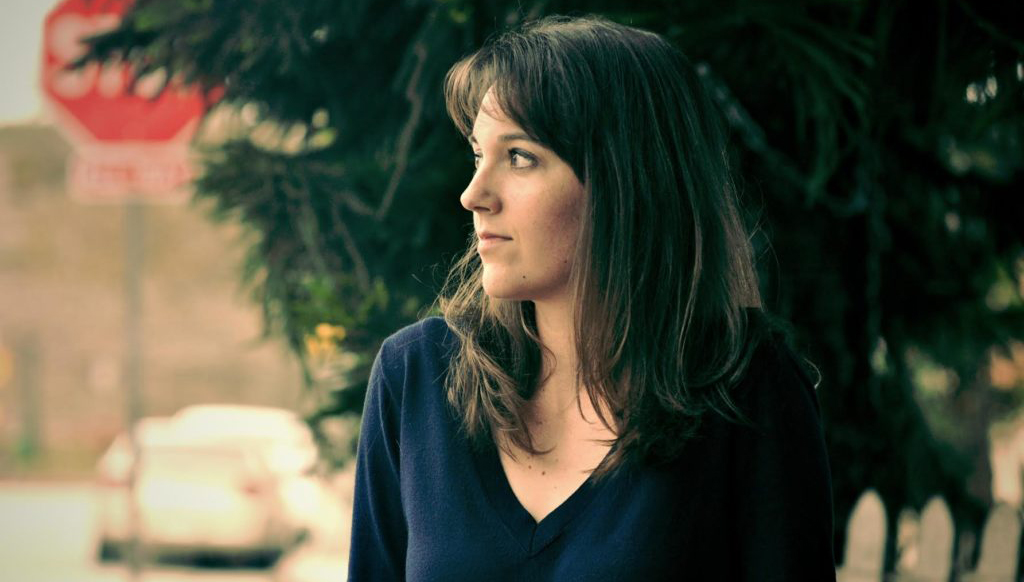 Elizabeth Cantwell is the guest. Her new poetry collection, All the Emergency-Type Structures, is available from Inlandia Institute. Cantwell lives in Claremont, California, where she teaches Humanities at The Webb Schools. She has a B.A. from Yale University and a Ph.D. in Literature & Creative Writing from the University of Southern California. Her poetry has appeared in a variety of journals, including DIAGRAM, The Cincinnati Review, The Los Angeles Review, Hobart, and The Missouri Review. Her first book of poems, Nights I Let The Tiger Get You (Black Lawrence Press, 2014), was a finalist for the 2012 Hudson Prize; she is also the author of a chapbook, Premonitions (Grey Book Press, 2014). ​

Elizabeth Cantwell: It’s really hard to fight a system from the inside. This is a small stint of my life, but I had an internship at the CIA when I was in college during the Iraq War.

Brad Listi: As one does as a child in Alexandria, Virginia.

Cantwell: [laughs] And I worked the Iraq desk in 2003 and 2004. I really had a lot of idealism at that point in my life. Maybe people doing good work can change things from inside, right? I really believed that for a while. They liked my work there. They offered me a full time job. I got all geared up that I was going to work in the CIA. I signed all the papers and was ready to go.

Then I had this massive internal crisis. I can’t do this. Who am I kidding? The system is the system; it’s not going to change. When I was interning there, I saw people who were doing wonderful work, who had wonderful hearts and who were working hard for something they believe in, and whose work was being taken up the chain to people who were going to do whatever they wanted to do with it. It didn’t matter what the intention was behind the work. You can’t control what somebody in power is going to do with your intelligence, in that case, or your work in any case.

I had a giant internal crisis over it, and backed out and became a high school English teacher instead.

Listi: And a poet.

Listi: Wow, that’s crazy. I don’t think that I’ve ever had anywhere here who almost worked for the CIA.

Cantwell: They even gave me a number that for a long time I kept in a shoebox, where they told me that if I ever changed my mind call this number. I had it for at least a decade until we were moving and I found it. My husband was like, do you need this number? Can you throw this number away?

Listi: Do you feel good about the decision all these years later?

Cantwell: Well, sometimes I wish I still had that number.

On the Radical Misremembering of Childhood 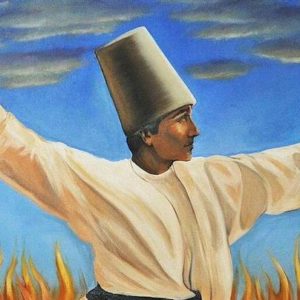 In all of love has there ever been such a lover as you? Out of desire for you, even kings wear tattered robes. Solomon...
© LitHub
Back to top