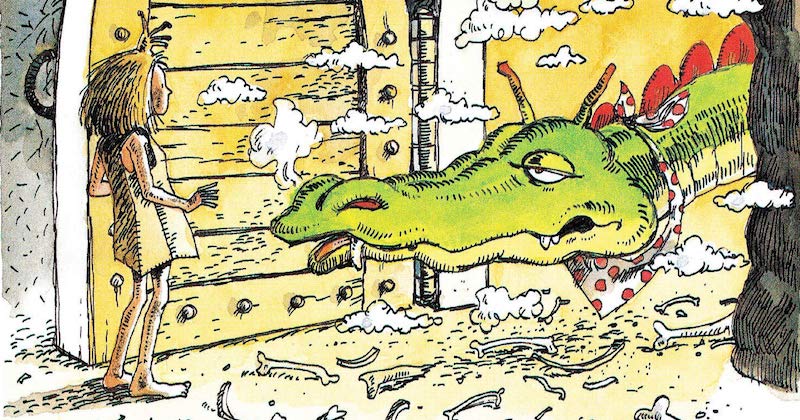 It’s a big day for feminist fairytales: The Paper Bag Princess, written by Robert Munsch and illustrated by Michael Martchenko, has been optioned by Universal Pictures as a live-action film, in one of Canada’s largest feature film deals to Hollywood. Elizabeth Banks (!) and Margot Robbie (!) will produce, and Banks will direct.

It’s a high-profile team, but it’s also a high-profile book: The Paper Bag Princess has sold over 7 million copies, been reprinted over 100 times, and translated into over 20 languages—likely due to its combination of fun plot and feminist message, that tells children they don’t need a gown or a prince by their side to be a hero.

Munsch himself weighed in on the deal, briefly and enthusiastically: “The Paper Bag Princess is going to be a movie! Yes, Yes, Yes!” Agreed!