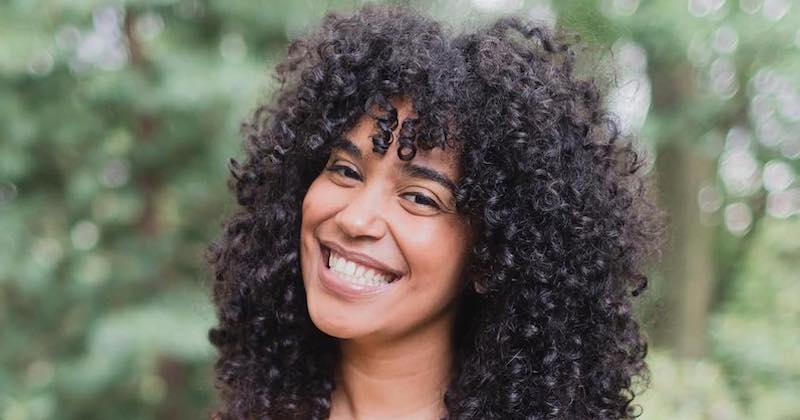 Elizabeth Acevedo will publish her first novel for adults in 2023.

Multi-decorated author Elizabeth Acevedo is set to publish her first novel for adults in 2023. The currently untitled novel centers on a Dominican American family as they organize a wake for Rosa, a beloved matriarch who is still alive. (Rosa decides she wants the wake to take place while she is still living.)

The novel will be published in English by Ecco, an imprint of HarperCollins Publishers, and simultaneously in Spanish by HarperCollins Español.

In an official press release, Acevedo said, “This novel has been humming underneath my skin for close to a decade and I’m delighted to share it with the world. Of all the places that could have helped usher it into being, it feels auspicious the manuscript landed in the careful hands of Ecco and my publishing family at HarperCollins. ¡Prepárense! This book is going from soft hum to full-throated chorus.”

Her latest YA novel, Clap When You Land (2020), is told in verse and spotlights two sisters who discover they have the same father after he dies in a plane crash. In an interview with NPR, Acevedo said of the novel, “I don’t imagine I’ll ever write a book for young people that doesn’t include an intergenerational theme—for me that was such a big part of growing up. And I think literature that is contemplating the family, you need the parents coming in and they can’t be perfect.”