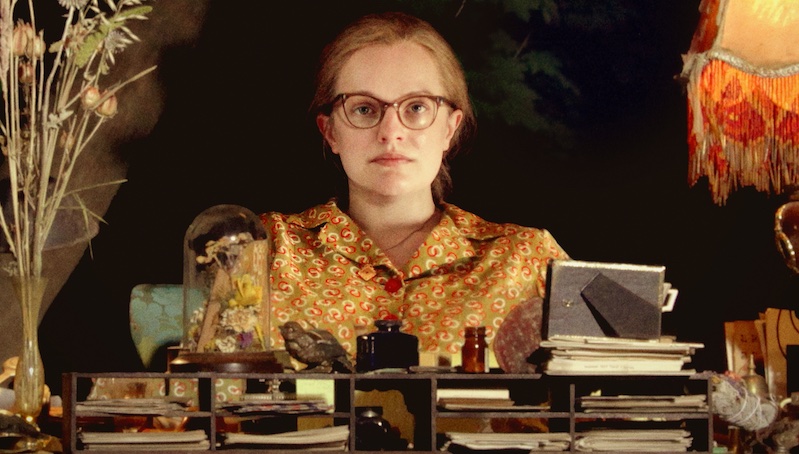 Elisabeth Moss is playing Shirley Jackson in a new movie, and it looks insanely good.

Um, did everyone else know that there was a movie in the works with Elisabeth Moss playing Shirley Jackson and Michael Stuhlbarg playing her husband, Stanley Edgar Hyman? I for one did not, but after seeing the trailer, which dropped today, I couldn’t be any more excited. News to no one, but Moss is phenomenal, and from what I can tell she inhabits Jackson masterfully. The film, Shirley, is based on Susan Scarf Merrell’s 2014 thriller of the same name, in which Jackson and her husband form a very strange bond with the naive couple who they take on as tenants.

Even better, you only have to wait until June 5th. Until then, here’s the trailer: