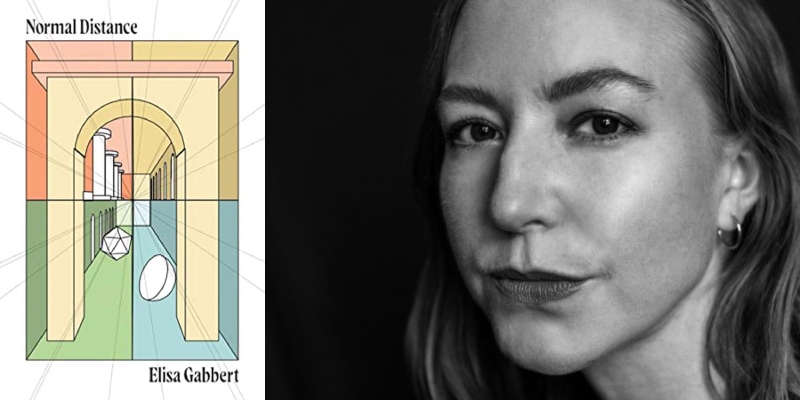 In this episode, Elisa Gabbert (Normal Distance) talks to us about conceptualizing her audience(s), the difference for her between writing prose and poetry, “borrowing greatness” from other authors as well as Reddit and Wikipedia, “pseudo-sequiturs,” titles, and more!

“I think my poetry is more of a disguise [than my prose]. That’s harder to do in a way. It’s actually harder to act in front of people than be yourself, because it’s more of a risk. It’s scarier to do a performance than it is to just be yourself, the self that people know. When I write prose, I’m closer to the self that people know, and poetry is more a performance. And that’s frightening. It’s not even just a jokey, drunk karaoke performance; I’m really trying to do something meaningful, and that’s frightening.”

Elisa Gabbert is the author of six collections of poetry, essays, and criticism: Normal Distance, out now from Soft Skull; The Unreality of Memory & Other Essays, out now from FSG Originals and Atlantic UK; The Word Pretty (Black Ocean, 2018); L’Heure Bleue, or the Judy Poems (Black Ocean, 2016); The Self Unstable (Black Ocean, 2013); and The French Exit (Birds LLC, 2010). The Unreality of Memory and The Word Pretty were both named a New York Times Editors’ Choice, and The Self Unstable was chosen by the New Yorker as one of the best books of 2013. She writes the On Poetry column for the New York Times, and her work has appeared in Harper’s, The New Yorker, The Believer, The New York Times Magazine and Book Review, the New York Review of Books, the Guardian Long Read, the London Review of Books, A Public Space, The Nation, the Paris Review Daily, American Poetry Review, and many other venues. Her next collection of nonfiction, Any Person Is the Only Self, will be out in 2023 from FSG. 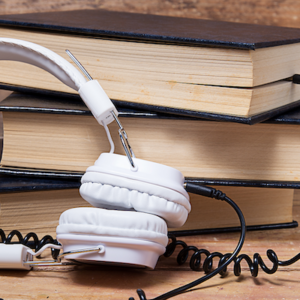 “A perimenisapal Cind,” I said. “Oops, hold on.” I took a breath. “A perimesopollo—yikes.” In my headphones,...
© LitHub
Back to top