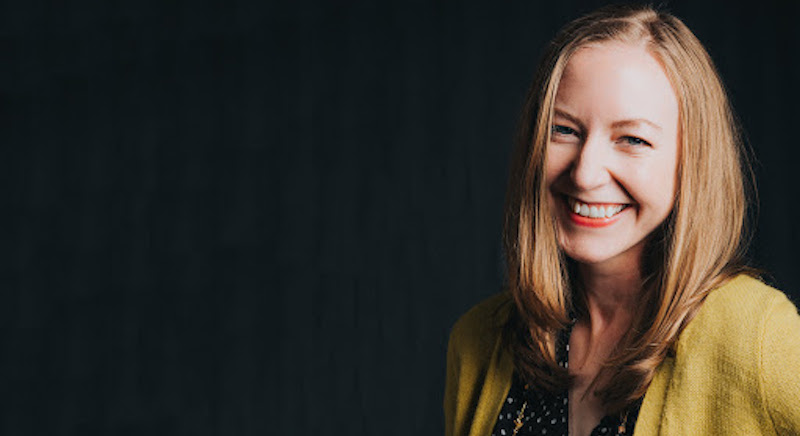 Elisa Gabbert, author of The Word Pretty, is the new Times poetry columnist.

The New York Times Book Review has announced that their poetry columnist of the last 15 years, David Orr, is stepping down to focus on his own writing, and will be replaced by Elisa Gabbert.

Elisa Gabbert’s The Word Pretty (2018) was a New York Times Editors’ Pick, and The Self Unstable (2013) was chosen by the New Yorker as one of the best books of 2013. Gabbert has extensive writing accomplishments, and also has practice as a columnist: she writes a recurring column for Electric Literature called “The Blunt Instrument”, an advice column for writers.

As Greg Cowles writes in his editor’s note, “Elisa will range widely as a columnist, using the space for roundups and standalone reviews as well as broader essays. Her first column will appear next week.”

Make sure to save up that one free NYT article for Gabbert’s quarterly column; I know I will.