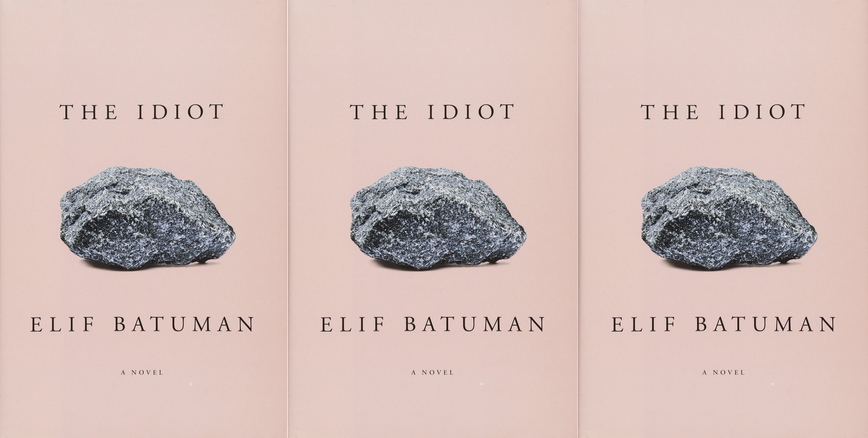 Elif Bautman’s The Idiot will be a film and I feel… nervous.

Today, The Cut published a profile of filmmaker Sandi Tan, whose first film, Shirkers (a “cinematic memoir” about the theft of her actual first film by “her director and mentor, a mysterious American man named George”) premiered to great acclaim last year. It’s a great profile, and Tan seems fascinating, but the headline for me is that her current project is adapting Elif Batuman’s The Idiot.

The Idiot is one of my favorite novels. It also seems to me borderline unadaptable. So much so that when a friend of mine who works in development asked me a few years ago whether I thought it would make a good film, I believe my response was something like lol no. Well, just like with my predictions for the 2020 election, I sincerely hope I’m wrong! I will admit that this sounds promising (if slightly confusing to me, a Film Idiot): “Tan envisions The Idiot as being like Alfred Hitchcock’s Vertigo told from a female point of view.”

No word on casting yet, but my first thought for Selin was Bel Powley, who starred in Diary of a Teenage Girl. In the meantime, I’ll be watching Shirkers on Netflix, about which Batuman says “Shirkers seemed like a literalization of something that I had experienced metaphorically.” Cool!