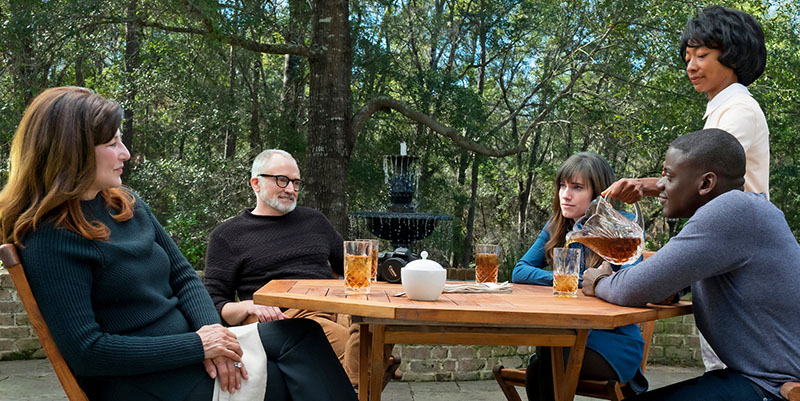 Elif Batuman: I was even more into therapy than I am now at the time that I watched Get Out. I was reading about cult deprogramming, and it’s weird, because when you read about how people deprogram people from cults, it’s the same way that therapy works to deprogram you from your family.

Elif Batuman’s first novel, The Idiot, was a finalist for a Pulitzer Prize, and was shortlisted for the Women’s Prize for Fiction in the UK. She is also the author of The Possessed: Adventures with Russian Books and the People Who Read Them, which was a finalist for a National Book Critics Circle Award in criticism. She has been a staff writer at The New Yorker since 2010 and holds a PhD in comparative literature from Stanford University.

Elaine Castillo on Why Everything is Political 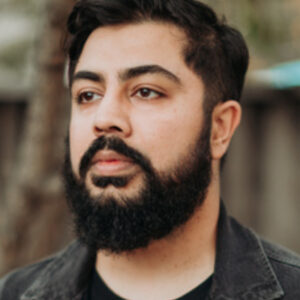