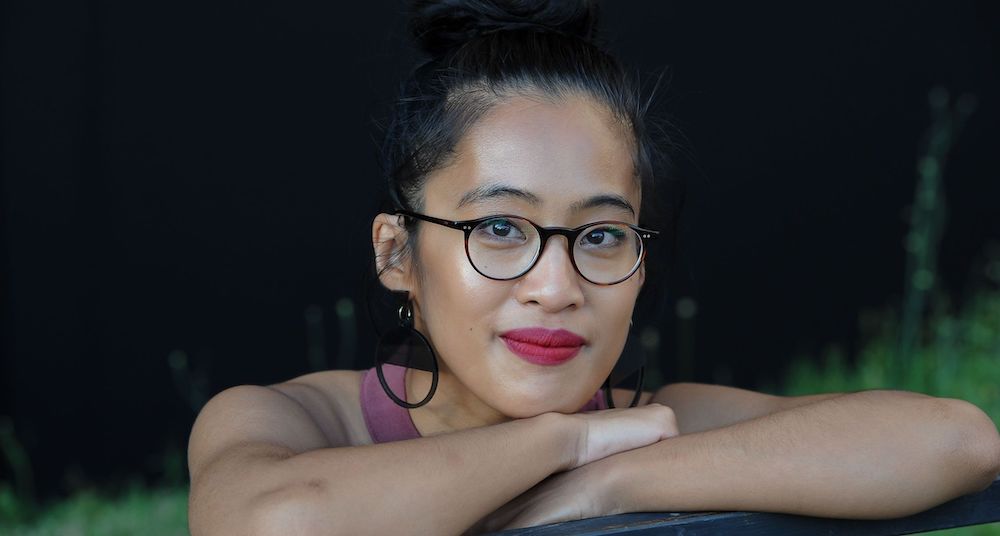 Elaine Castillo on Why Everything is Political

This week on The Maris Review, Elaine Castillo joins Maris Kreizman to discuss her new essay collection, How To Read Now, out now from Viking Books.

*
On why everything is political:

Maris Kriezman: [You write that] everything that we’re taking in is political in some way.

Elaine Castillo: Absolutely. I think so. It’s political whether or not you consider it so, and I’d say even more so if you don’t consider it so. If you have the privilege but also the curse to not have to think about politics or live in a politicized body, to not think that only watching Beverly Hills, 90210 and thinking that’s California is political. I watched those shows and thought they were science fiction. I thought I have never seen this California.

I was lucky enough that books were introduced to me in a way that was so generous and that wasn’t gatekeeping. So it was such a free-wheeling practice of it. So when I encountered practices that weren’t like that, that were gatekeeping, it was a real shock to the system.

*
On how our hold on free speech is selective:

It’s very easy for someone who has tenure to weaponize free speech to protect them from being criticized by a freelance journalist of color for their racism or their transphobia. Our hold on free speech is selective to say the least. Part of that essay that talks about free speech and the way it’s employed and instrumentalized is to protect people from critique. To protect people from engagement, which as far as I can see is what’s supposed to happen in a democratic forum where free speech supposedly exists.

It’s really just employed as a kind of a protective shield. I’m not that interested in freedom (what a sound bite!), but I’m not… interested in that kind of essentialist idea of American freedom as it exists as an inheritor to the Manifest Destiny and our colonial vision of freedom: individualism, ruggedness, do what one wants John Wayne-style. I think I’m much more interested in interconnection and inherited-ness and indebtedness and the places where we’re not free, where we’re beholden to each other. Those difficult places, those difficult interstices, that seems to me much more a reflection of what it means to actually live than putting forth this idea of artistic freedom is the end all and be all. I’m much more interested in artistic vulnerability or alliance, interconnection.

*
On why you feel uncomfortable with every book you read:

Who was it who was talking to me? I think it was one of those very tiresome conversations about separating the art of from the artist. And they were saying something like, but if we do that, then how are you going to read books because it complicates them and you’ll have to feel uncomfortable with every book you read. If that’s something you’re experiencing for the first time at the ripe age of 35, I’m confused.

Because as a kid, if I’m reading Plato’s Symposium or George Eliot or Greek myth, I was an interloper in all of those worlds. There was no expectation that any of those books were ever going to hold my hand through the references they made, to the world they made. That feeling was never more so apparent than when I would read books or watch television shows where there was a Filipino character…

Elaine Castillo, named one of “30 of the Planet’s Most Exciting Young People” by the Financial Times, was born and raised in the Bay Area. Her debut novel, America Is Not the Heart, was a finalist for numerous prizes including the Elle Big Book Award, the Center for Fiction Prize, and the Aspen Words Literary Prize. Her new essay collection is called How To Read Now and I barely know where to start. 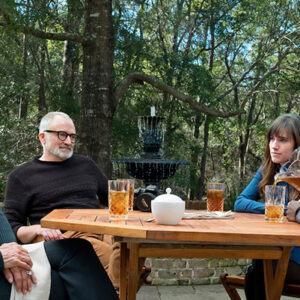