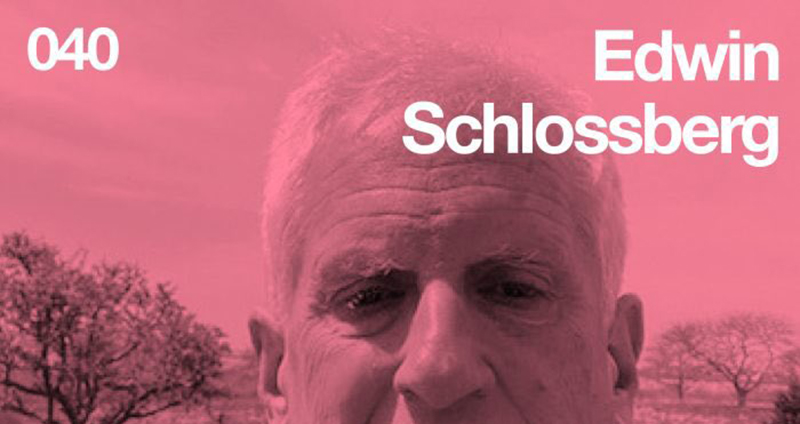 Today on episode 40 of The Quarantine Tapes, Paul Holdengräber is joined by designer, author, and artist Edwin Schlossberg.

Edwin Arthur Schlossberg is an American designer, author, and artist. He specializes in designing interactive, participatory experiences, beginning in 1977 with the first hands-on learning environment in the U.S. for the Brooklyn Children’s Museum. Schlossberg continues to work in the field and publishes frequently on the subject. He is the husband of Caroline Kennedy. He has published 11 books, including Einstein and Beckett and Interactive Excellence: Defining and Developing New Standards for the Twenty-first Century. His artwork has been presented in many one-man shows and museum exhibits. In 2011, he was appointed to the U.S. Commission of Fine Arts by President Barack Obama. 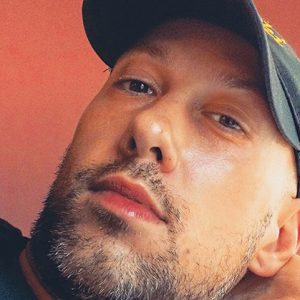 Chris Dennis is this week's guest. His story collection, Here Is What You Do, is available from Soho Press. From the episode: Brad...
© LitHub
Back to top