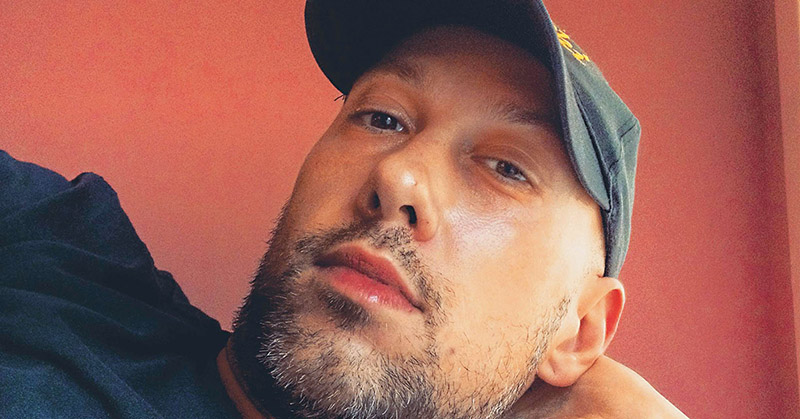 Chris Dennis is this week’s guest. His story collection, Here Is What You Do, is available from Soho Press.

Brad Listi: Was there any anxiety about the possibility of the book being rejected or not finding a home, because I know from my own personal experience that’s the worst part?

Chris Dennis: It’s the worst, isn’t it? Yes. I mean, I had worked on the book for so long, almost a decade before that. So I just could not stop thinking about all the effort that went into it. Will someone want it? And also, was it even worth all of that? Even if someone does publish it, just the amount of time and effort that went into the book, it’s sort of insane. I mean, it’s not something a sane person does.

Brad Listi: Sometimes I have to agree with you, but I’m also capable of thinking of it in almost reverential terms. I think that having the privilege of being able to spend that much time on an act of the imagination or in a process where you really have an opportunity to examine your inner life and build some meaning out of it, that alone is its own form of reward.

Chris Dennis: I do think it’s a privilege. I mean, not everyone has that privilege, to just imagine things all the time. Of course, a lot of people are writing and they’re putting it in around the rest of their life, which may or may not be really stressful on its own. You’re right. It is a privilege. It’s absolutely true. At the time, it was very hard to think of it that way.

I don’t mean to sound like I’ve got this nailed down. I have my book. I feel much different now, so different about it now than I did. So much was at stake at that moment.

Brad Listi: Right, it’s your future. When you spend that long on a project, if it doesn’t find a home, then I can totally understand how emotionally it could feel like you’ve wasted an awful lot of time and question what’s the value of the validating part of it. Okay, you weren’t completely crazy for wanting to do this. Look, you’ve written a book that somebody wants to read.

Chris Dennis: It goes back to what you were saying about this idea of privilege. I had spent all this time fretting over a story or several stories and what was the point of all of that? It seems like an odd thing to do. I guess I think those things are connected. Plus, I moved back home. I was working a little bit. Everything seemed like it was on the line. Will it get published? Will I get a teaching job? Maybe I’ll have enough money to leave here? Too many things were on the line.

Brad Listi: So you just burned it down?

Chris Dennis‘s work has appeared in The Paris Review, McSweeney’s, Granta, Lit Hub, and Guernica. He holds a master’s degree from Washington University in St. Louis, where he also received a postgraduate fellowship. He lives in Southern Illinois. 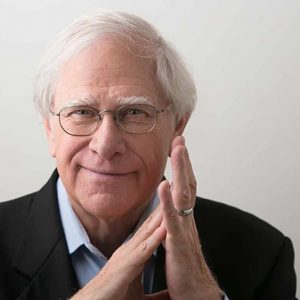