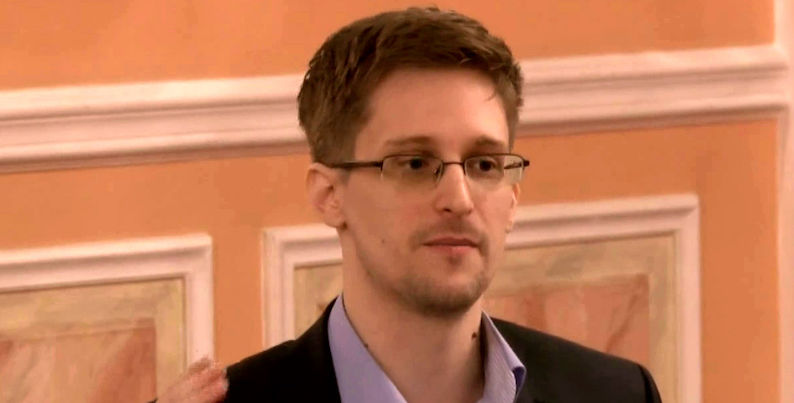 Edward Snowden’s memoir will be published in September.

The project has been cloaked in secrecy for the last year; the Associated Press reported Thursday that the book was “quietly acquired a year ago by Macmillan and identified under code names in internal documents,” the Associated Press reported. Snowden, who is currently living in Russia, first contacted them via Ben Wizner, director of the Speech, Privacy, and Technology Project at the American Civil Liberties Union. 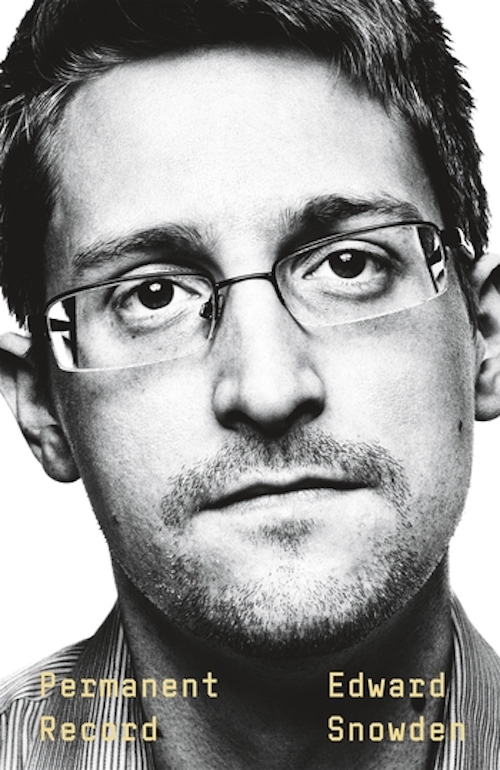