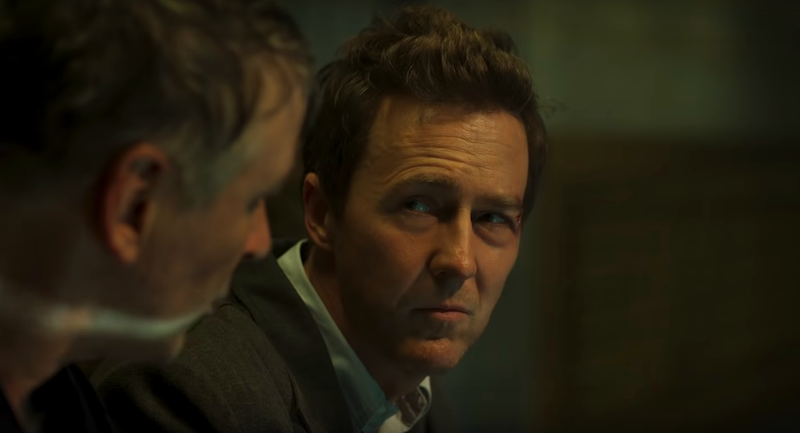 Some movie projects are doomed. It sure seemed, for a while, that Edward Norton’s adaptation of Jonathan Lethem’s Motherless Brooklyn was one of those—Norton optioned the novel in 1999, when it was published, got New Line Cinema on board, and even sold the author on a major change (setting the adaptation in the 50s instead of the 90s)—but somehow, despite being at the height of his stardom (I mean, Fight Club came out in ’99), the project flopped around for years.

Now, we can forget all that. A full decade after he optioned it, Edward Norton is starring in his reimagined Motherless Brooklyn, as Lionel Essrog, the most famous literary hero with Tourette’s Syndrome, alongside Bruce Willis, Willem Dafoe, Alec Baldwin, Gugu Mbatha-Raw, Leslie Mann, Bobby Cannavale, Michael K. Williams, Fisher Stevens, and Cherry Jones.

And I have to say . . . the trailer looks pretty damn good. Watch for yourself: