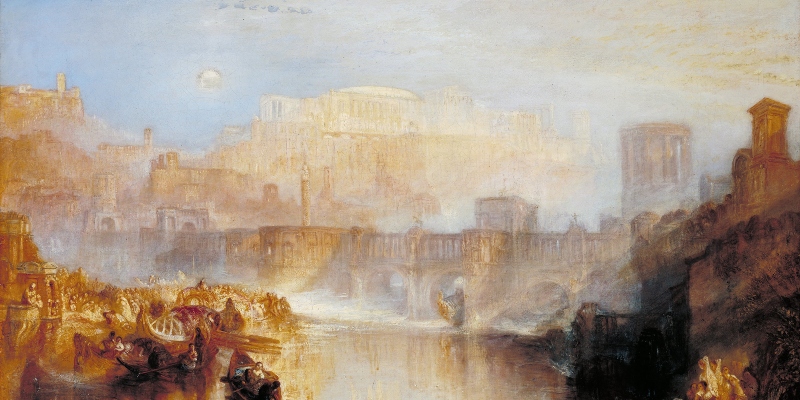 In this episode, Andrew is joined by Edward J. Watts, author of The Eternal Decline and Fall of Rome: The History of a Dangerous Idea, to tell the stories of the people who built their political and literary careers around promises of Roman renewal, as well as those of the victims they blamed for causing Rome’s decline.

Edward J. Watts is Alkiviadis Vassiliadis Endowed Chair and Professor of History at the University of California, San Diego. His previous books include Mortal Republic: How Rome Fell into Tyranny, The Final Pagan Generation, and Hypatia: The Life and Legend of an Ancient Philosopher.

The Parallel Lives of Translators: On Mario Levrero’s The Luminous Novel 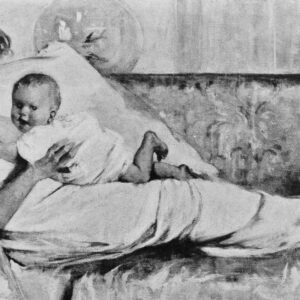 The first time I feel the lump, I’m driving my eldest to his first year of college on the day my marriage ends. I would...
© LitHub
Back to top