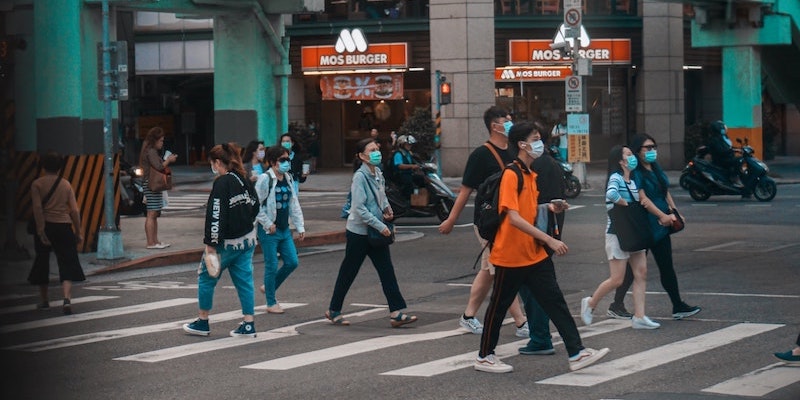 In this episode of Keen On, Andrew is joined by Edward Glaeser, the author of Survival of the City: Living and Thriving in an Age of Isolation, to discuss how cities are changing in the face of existential threats that have only been accelerated by the pandemic.

Edward Glaeser is the Fred and Eleanor Glimp Professor of Economics and the Chairman of the Department of Economics at Harvard University, where he has taught microeconomic theory, and occasionally urban and public economics, since 1992. He has served as Director of the Taubman Center for State and Local Government, and Director of the Rappaport Institute for Greater Boston. He has published dozens of papers on cities economic growth, law, and economics. In particular, his work has focused on the determinants of city growth and the role of cities as centers of idea transmission. He received his PhD from the University of Chicago in 1992.

Why an Early Feminist Advocated for the Right to Divorce 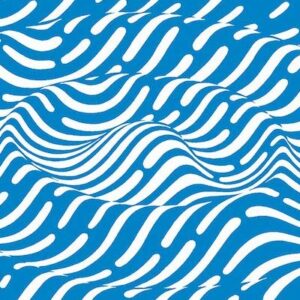 For this one, we had two producers of the new McSweeney's issue into the Damn Library hyper-verse: Julie Shapiro from Radiotopia...
© LitHub
Back to top