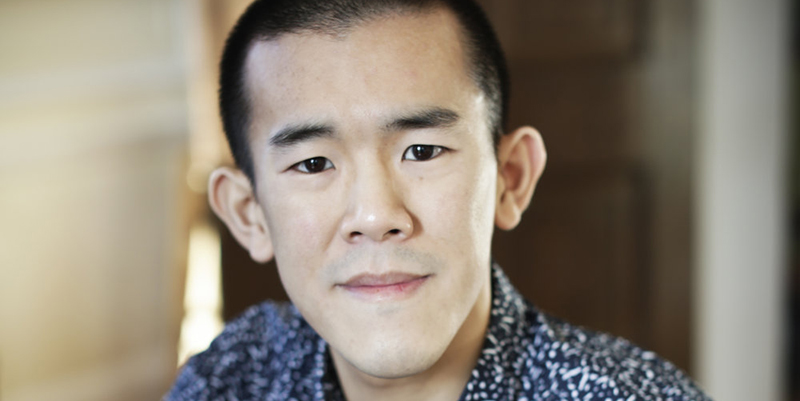 Ed Yong joins Jordan to tell the story of his pandemic puppy, Typo, and how introducing a new animal to his household deepened his understanding of the book he was working on, An Immense World: How Animal Senses Reveal the Hidden Realms Around Us. Plus, what it’s like to take a break from covering the pandemic to write an entire book!

Ed Yong: I think exploring those sensory worlds is, like, extremely cool. You know, it is fascinating to me to think about fish that can sense electric fields, migratory birds that can sense the magnetic field of the Earth. It’s amazing to me to think about an albatross flying over a featureless ocean, but being able to perceive this landscape of smells that are arising from the sea and finding food or home in that way. It’s amazing to think about a bird like a pigeon or a starling, you know, something really familiar, and the idea that it could sense an order of magnitude more colors than we do! That there are entire colors that we wouldn’t even have a name for it and can’t perceive that these creatures around us are tapping into all the time. At the very least, that’s really fascinating.

But I think there’s also something deeper and more profound here. The reason why umwelts exists at all is that, firstly, no organism can conceivably tap into all the information there is to perceive. You would need like an infinitely large nervous system; nervous systems cost energy to run; you can only fuel so much cognitive power because we’re limited by the amount of energy we can take in. So there are sort of biological limits. But we’re also limited by evolutionary necessity, like each organism perceives the umwelts that it gets because that’s what it needs to perceive. You know, I am not walking around needing to sense the ultrasonic frequencies that a bat or a dolphin can hear, so I don’t. Our history, our ancestry, constrains us to this very thin sector of the world, which means that it must be an active choice to learn about the rest. And that, to me, is like a deeply magical and profound idea. That all our life, billions of years of history have left us with this narrow view of the world that is well suited to our needs. But we can choose to go beyond that. We can choose to transcend our own limits and to think about parts of the experience available to us that we don’t normally tap into. And that’s a, you know, I hesitate to make this claim, but I do actually think it’s a uniquely human thing. You know, a dolphin isn’t sitting there thinking about the infrared sense of a rattlesnake. A rattlesnake isn’t musing about the echolocation of a bat, a bat isn’t thinking about what my dog sniffs on the streets. I get to think about all of that. I get to know about all of that. And that, to me, it feels like a gift to me to be able to sort of move past the the biological limits of my own senses to think about what other animals are experiencing. And in part, like the argument of the book is that that’s actually a very magical and deeply human ability that we shouldn’t squander.

Our Dogs, Ourselves by Alexandra Horowitz · The Best American Science and Nature Writing 2021 · Our Planet (Netflix)

Ed Yong is a Pulitzer Prize–winning science writer on the staff of The Atlantic, where he also won the George Polk Award for science reporting, among other honors. His first book, I Contain Multitudes, was a New York Times bestseller and won numerous awards. His work has appeared in The New Yorker, National Geographic, Wired, The New York Times, Scientific American, and more. He lives in Washington, D.C., with his wife, Liz Neeley, and their corgi, Typo

Why Do We Love the Brutality of “Grimdark” Fantasy? 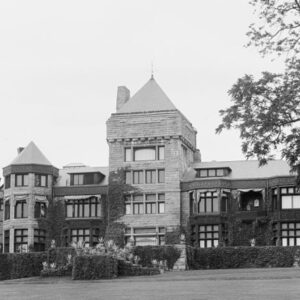 My grandmother’s road housed several retired military officers, including famous Colonel Maurice Buckmaster, who had trained...
© LitHub
Back to top