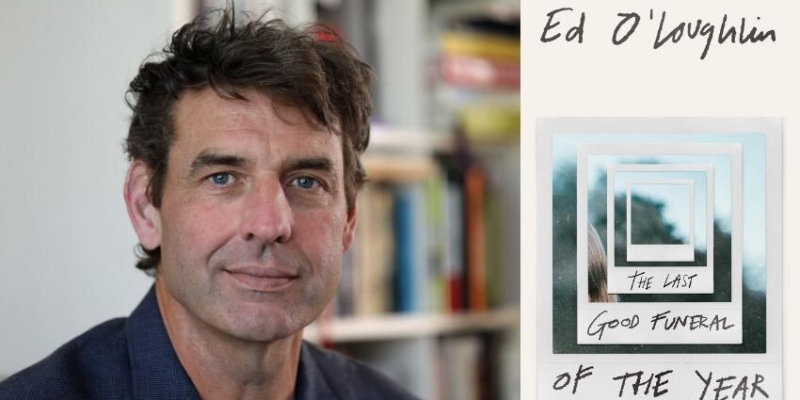 Soon, the lockdown would start. People would die alone, without any proper ceremony. Charlotte’s death would be washed away, the first drop in a downpour. Nobody knew it then but hers would be the last good funeral of the year.

It was February 2020 when Ed O’Loughlin heard that Charlotte, a woman he’d known had died, young and before her time. He realized that he was being led to reappraise his life, his family, and his career as a foreign correspondent and acclaimed novelist in a new, colder light. He was suddenly faced with facts that he had been ignoring—that he was getting old, that he wasn’t what he used to be, that his imagination, always over-active, had at some point reversed its direction, switching production from dreams to regrets. He saw he was mourning his former self, not Charlotte. The search for meaning becomes the driving theme of O’Loughlin’s year of confinement.

Moving, funny, and searingly honest, The Last Good Funeral of the Year takes the reader on a circular journey from present to past and back to the present: “Could any true story end any other way?”

Betina González on The Little Prince, Walden, and A Wizard of Earthsea

Sheila Heti on Expanding Our Notions of Mourning 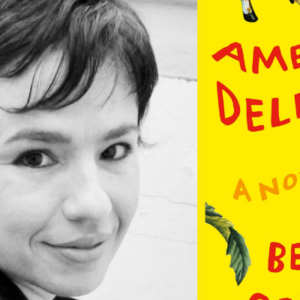 Betina González on The Little Prince, Walden, and A Wizard of Earthsea