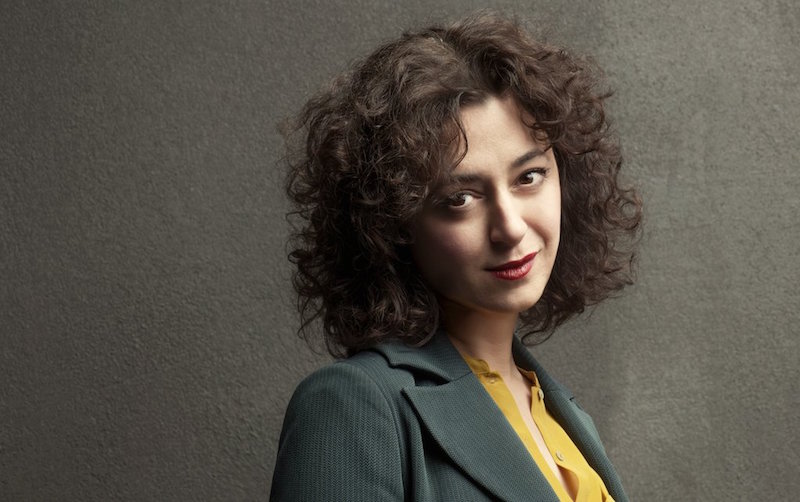 via Keen On Democracy

Today I’m talking to Turkish-born author of How To Lose a Country, Ece Temelkuran.

Ece is many things to many people: democracy activist in exile, social media personality, award winning newspaper columnist, bestselling nonfiction and fiction writer. So when we spoke about How To Lose a Country, I began by asking her to tell me who Ece Temelkuran actually is.

So who, exactly, is Ece Temelkuran? She’s everything I suggested in the introduction: Above all, she’s a cosmopolitan—as much at home in Turkey, Croatia, Australia or the United States. Thus her rejection of the parochial, cul-de-sac of identity politics. She’s really a real person. And her new book, a spunky, sparkling polemic against the populist cult of “real people,” is all these things too, plus more. Much more. It’s one of the first authentic responses to the siren song of anti-democratic populism.

How To Lose A Country is a completely serious book because it isn’t completely serious. In contrast to many of the stodgily virtuous academic books written about the global crisis of democracy, Temelkuran’s new work is simultaneously edgy, engaging and erudite. It’s the non-fiction work of a fiction writer who, like her literary heroes Gabriel Garcia Marquez and Jack London, has found the real world to be as richly astonishing as the most magical fiction.

Temelkuran’s seven taxonomies of global populism are all valuable. But I’m particularly taken by her second step in the transition from democracy to dictatorship: the “terrorization” of language by the populists. She’s right to argue that you can only get what she calls “the politicization of ignorance” through the willful destruction of language. And that’s why How To Lose A Country is such a vital book: not only does it warn, in good Orwellian fashion, about the political consequences of linguistic terrorism—but, like Orwell’s best books, it’s written with both simplicity and style.

I also like her third step: the removal of shame in politics. “Immorality,” she says, “is the new black.” The fathers of populism: from Putin to Netanyahu to Trump and Erdogan—yes, they are all male—have all taken great pride in rejecting the very idea of morality in politics. Or, rather, for these shameless politicians, success IS morality. The ends, therefore, justifies the means. And what this ends up with, she says, remixing Hannah Arendt, is the evil of banality.

So how to fix populism? How to win our countries back? Here Temelkuran is less prescriptive. She hints at an international alliance of “real people” like herself, united in their opposition to the dismantling of democracy around the world. And certainly How to Lose a Country, in laying out a chilling taxonomy of the global shift from democracy to dictatorship, provides the beginnings of this alliance of “real people” like Ece Temelkuran, against populist banality.

Hope you enjoyed this week’s episode with Ece. You can find out more about her here. 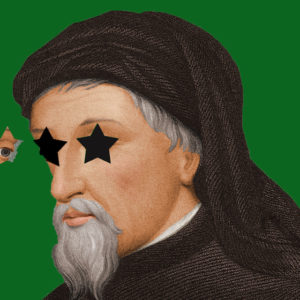