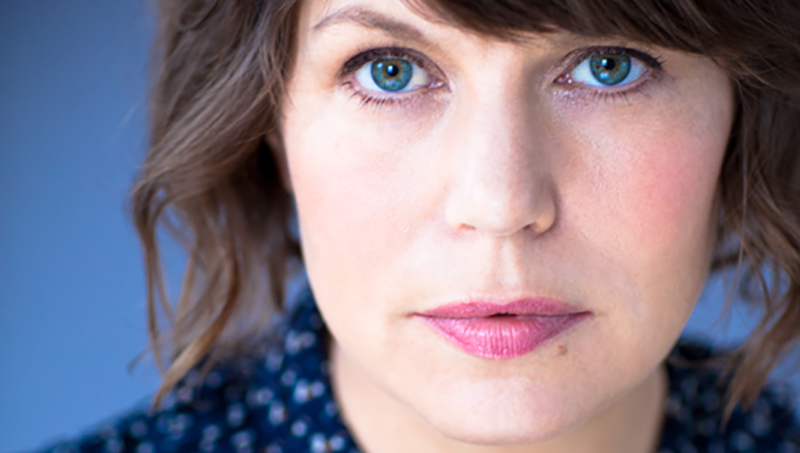 On today’s episode, Marcy and Jennie start off their series of 2020 mini-episodes by talking with E. Lockhart, author of new YA book Again Again.

E. Lockhart: I wanted to explore wryiting a love story because when I have read a love story that really gets me that book very often will stay with me for a really long time. I’ll feel really connected to it and I’ll think about those characters. But at the same time, I’m not really in the romance business, although a lovely romance is great. No shade thrown at romances, but it’s not really what I have to offer as a writer. I think that I was just trying to find a way to tell a love story that wasn’t like an unrealistic fantasy in any way, but was instead like as honest about first love as I knew how to be.

I was really struggling with how to tell a story that was really honest, but also not cynical about love. The answer turned out to me to be multiple universes that this love story between a young woman named Adelaide who’s spending the summer on a boarding school campus. It’s the same boarding school that is in disreputable history of Frankie Landau-Banks, actually Alabaster Preparatory Academy, and she’s spending the summer on this campus for various reasons. There’s not a lot of people around. She’s been going through some terrible stuff that’s been going on her family, and she’s also just broken up with her first serious boyfriend. So she has this very surreal summer where she becomes infatuated with this boy named Jack, and you see the way that infatuation and the love relationship that follows occurs played out in multiple universes, which allowed me to explore that kind of relationship from a lot of different angles while still telling one large story.

There are three fonts in the book. There is the central story font so that you can you can follow one central narrative through the whole book. There is an alternate universe font that you’ll see for every alternate universe, aside from that central font. And at the end you go into another universe that you haven’t been in before. So I think if you were disoriented at the beginning, that’s okay with me. Some people will be disoriented, but it was the best way.

E. Lockhart is the author of the New York Times bestselling novels We Were Liars and Genuine Fraud. Her other books include Fly on the Wall, Dramarama, The Disreputable History of Frankie Landau-Banks, and the Ruby Oliver Quartet: The Boyfriend List, The Boy Book, The Treasure Map of Boys, and Real Live Boyfriends. Emily lives in Brooklyn, New York. 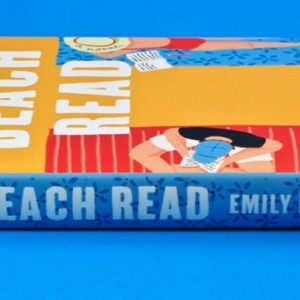