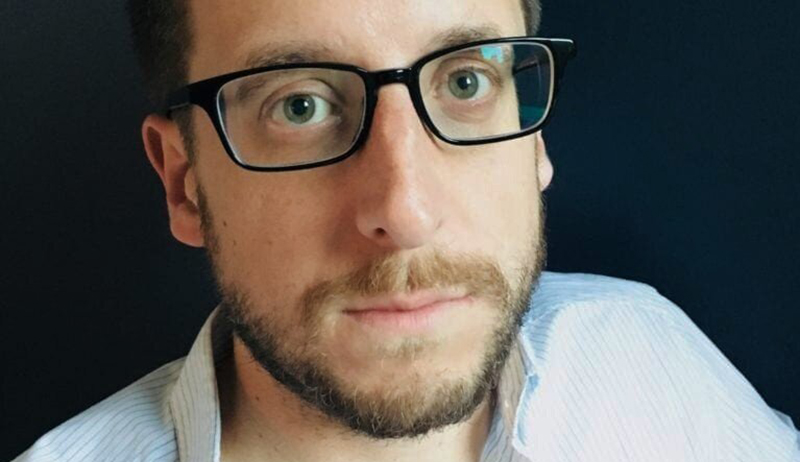 Dwyer Murphy on the Romantic Optimism in L.A. and South Florida Crime Novels

On today’s episode of The Literary Life, Mitchell Kaplan is joined by Dwyer Murphy to discuss his debut novel, An Honest Living, out now from Viking.

Dwyer Murphy: In South Florida, in a lot of ways, I think inherited that L.A. tradition. Hardboiled always feels like maybe a little… I don’t know if it’s the right word for it. Obviously, we all know which authors we’re talking about when we talk about hardboiled, but there’s a certain wit to it the way they see the world, that it isn’t all dark and doom and gloom and trying to say the hard bitten thing. I think all of those detectives, the L.A. detectives and the South Florida crime novels, it’s about seeing the world full of hustlers and operators and romantics and dreamers. That type of attitude towards the world, to me, always is what ties all those different crime novels together.

Mitchell Kaplan: And it’s also operating in a style that kind of matches the environment.

Dwyer Murphy: Exactly. And the style is everything for all of those novels. When I kind of say a wit to them, that’s really what I’m talking about. Because to me, the style and wit are almost synonymous in a lot of these novels. Right? There is something about the turns of thought from one sentence to the next that there’s no joke on the page, but there’s something clever and unusual about the trains of thought and the connection of ideas that makes you want to laugh or chuckle. Right? Because you suddenly realize this is an interesting person I’m reading here.

Dwyer Murphy is a New York-based writer and editor. He is the editor-in-chief of CrimeReads, Literary Hub’s crime fiction vertical and the world’s most popular destination for thriller readers. He practiced law at Debevoise & Plimpton in New York City, where he was a litigator, and served as editor of the Columbia Law Review. He was previously an Emerging Writer Fellow at the Center for Fiction. His writing has appeared in The Common, Rolling Stone, Guernica, The Paris Review Daily, Electric Literature, and other publications.

The Turning by Tim Winton, Read by Humphrey Bower and Caroline Lee 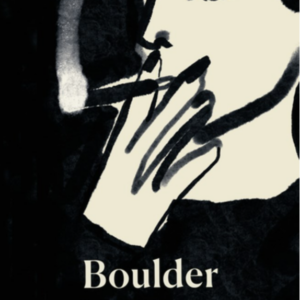 Quellón. Chiloé. A night years ago. Sometime after ten. No sky, no vegetation, no ocean. Only the wind, the hand that grabs...
© LitHub
Back to top