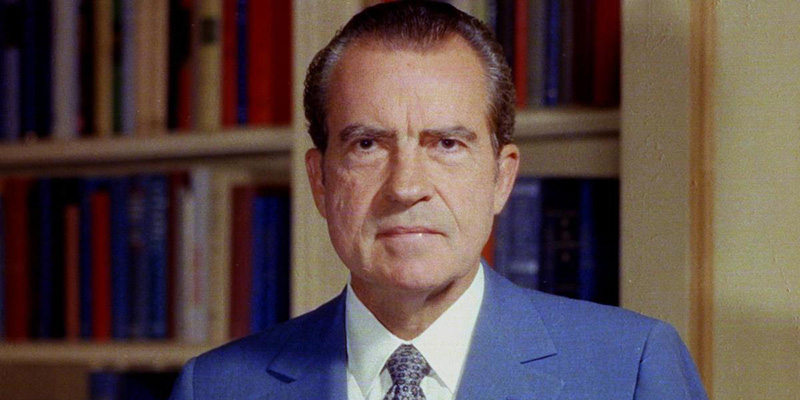 Dwight Chapin on the Life and Administration of Richard Nixon

In this episode, Andrew is joined by Dwight Chapin, the author of The President’s Man: The Memoirs of Nixon’s Trusted Aide.

Dwight L. Chapin served as the secretary and deputy assistant to President Richard M. Nixon from 1969 to 1973. As Nixon’s personal aide during the 1968 presidential campaign, Chapin crisscrossed the country at Nixon’s side, rising to become one of the president’s senior White House staffers and closest confidantes. In 1974 Chapin was convicted of two counts of making false material declarations before the Watergate grand jury. 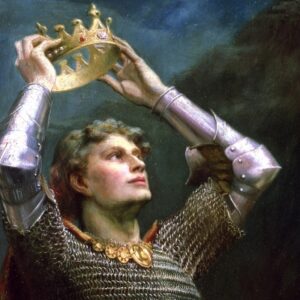 In 2019, a librarian at the Central Library in Bristol, England, uncovered a mystery. Pasted to the bindings of four Renaissance...
© LitHub
Back to top