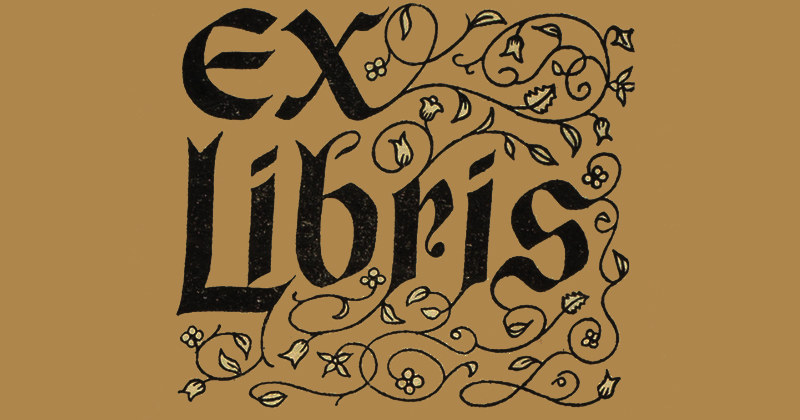 Drool over the personal bookplates of 18 famous writers.

One of the best things about having an extensive personal library is the ability to lend books to my loved ones. Of course, “lend” is a stretch—they very rarely come back, probably because I have neglected to invest in a set of fancy personalized bookplate with which to identify them. (Or because my loved ones are wanton thieves.) It seems a little indulgent now, but the use of bookplates used to be much more common among serious readers, many of whom were—you guessed it—writers themselves, and therefore of particular interest to us here at the Literary Hub. So below you’ll find a few personalized bookplates used by famous writers, sourced from around the internet—may they inspire you to create your own, or at least to return that book you borrowed from me. 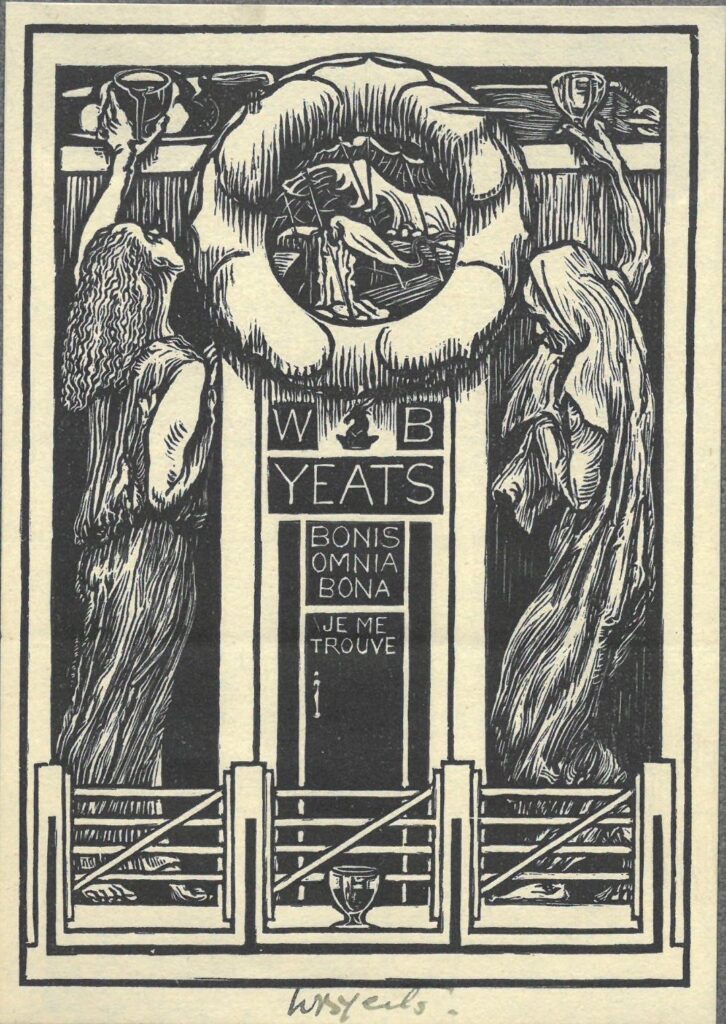 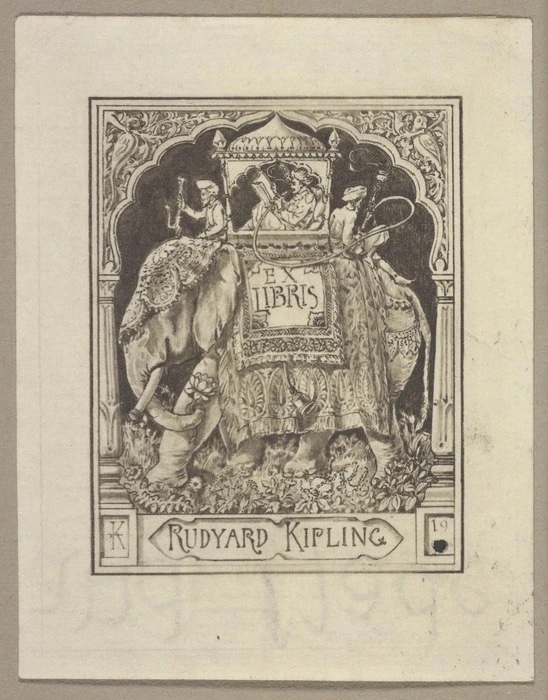 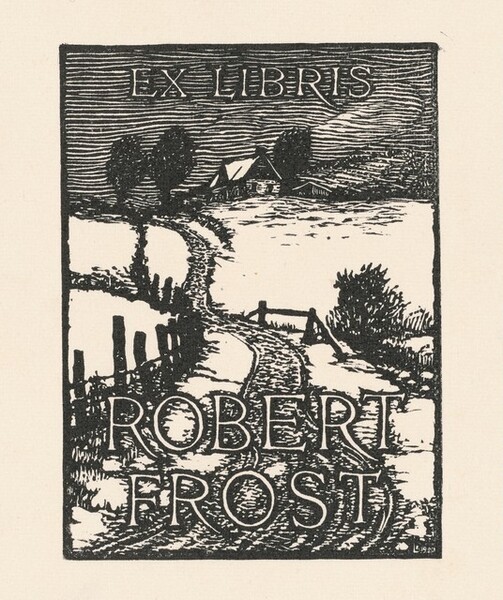 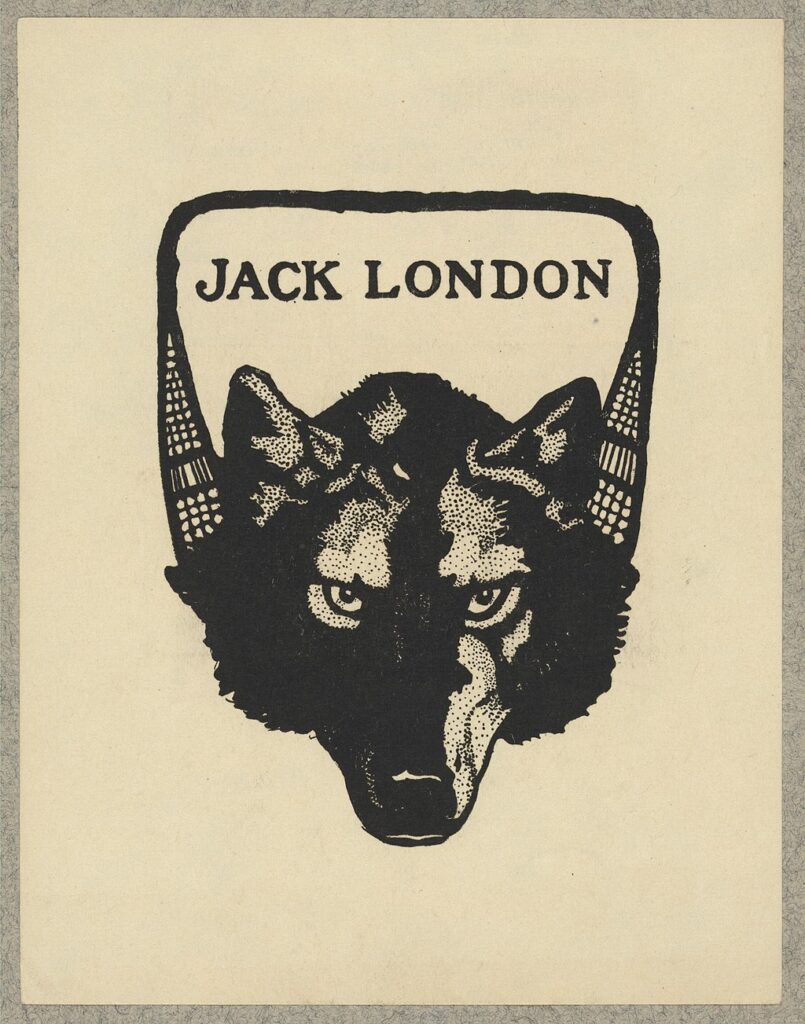 Jack London (via Library of Congress) 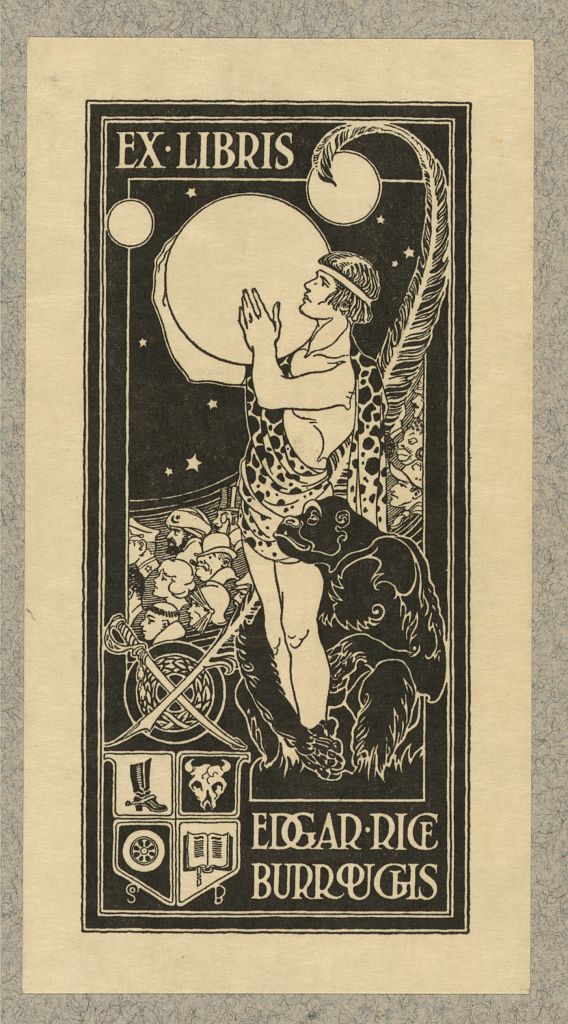 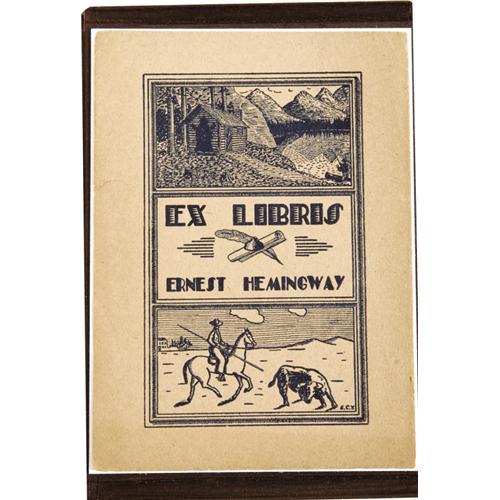 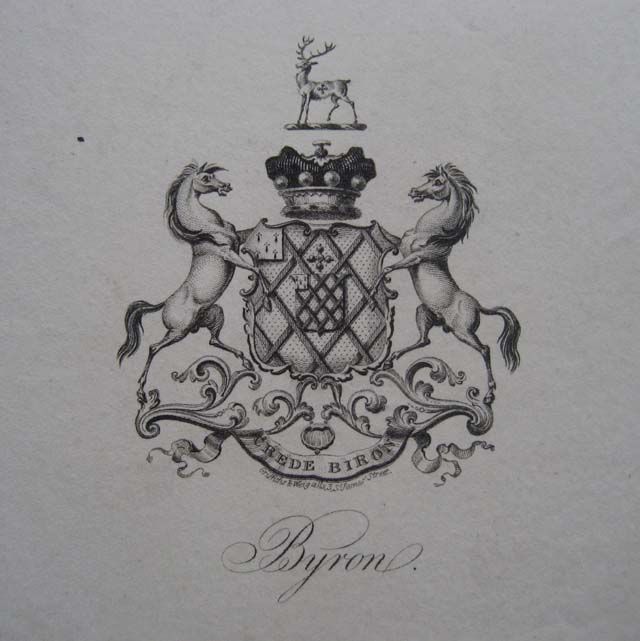 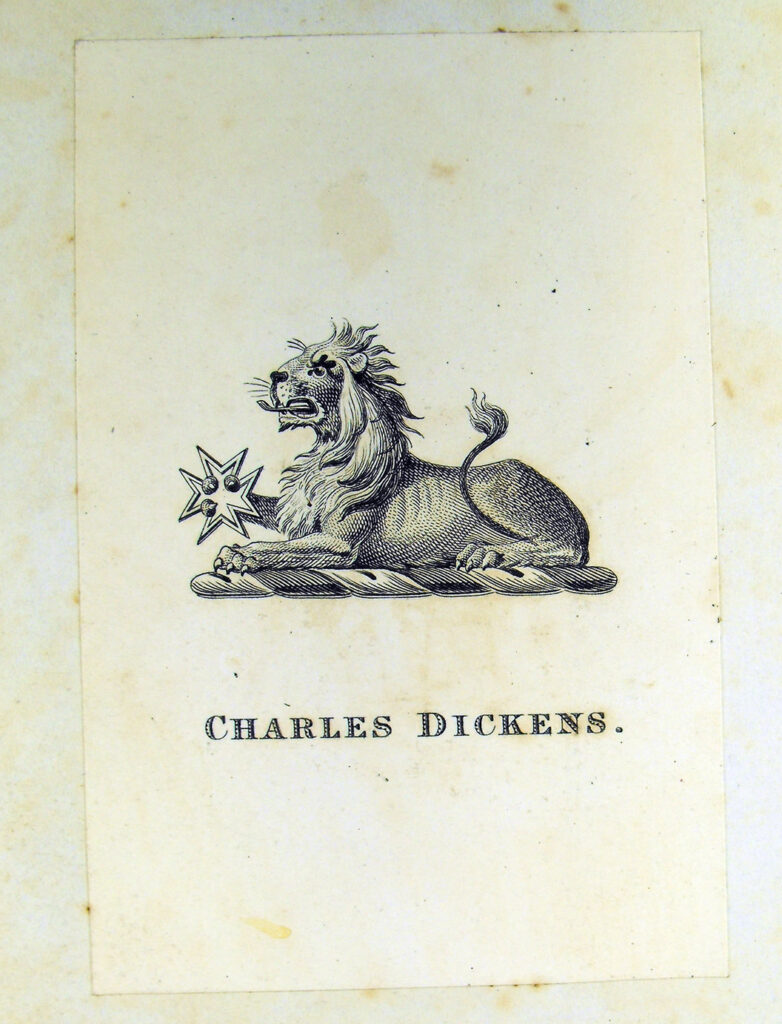 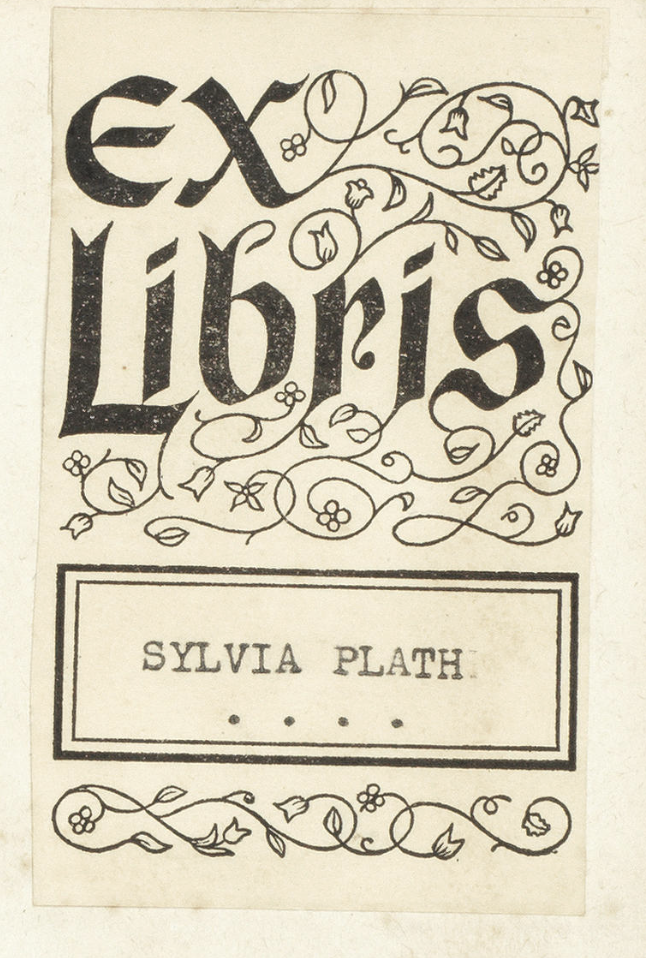 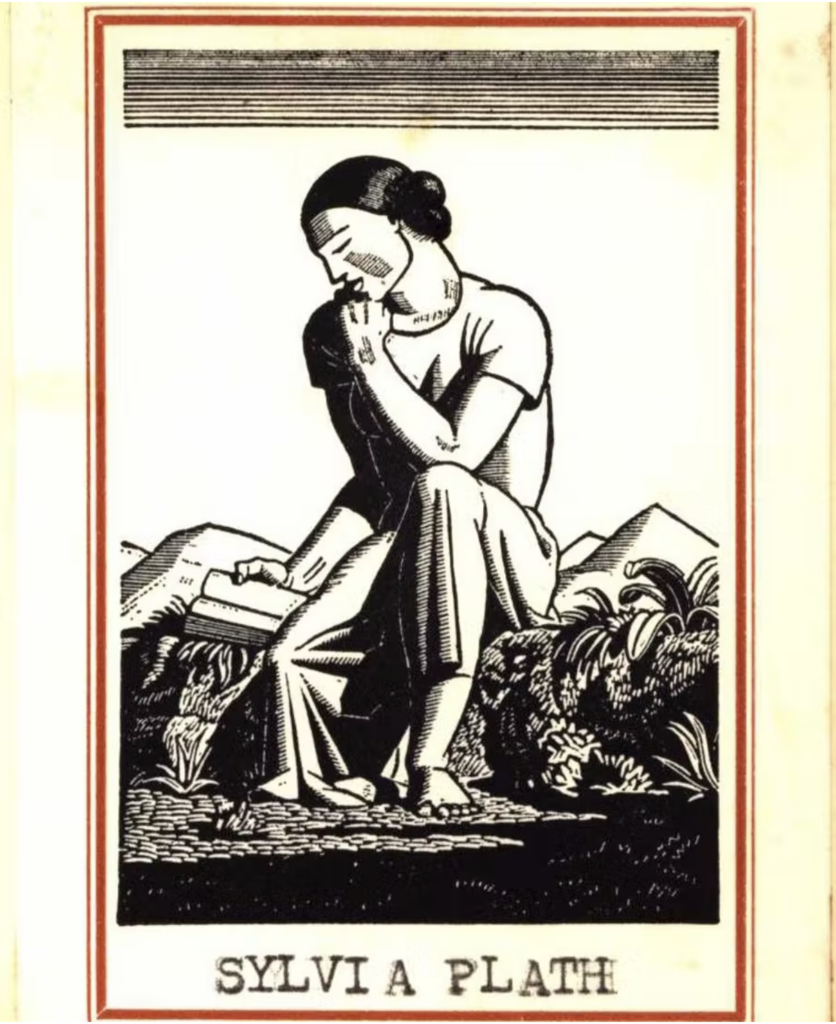 Another Sylvia Plath (via The Conversation) 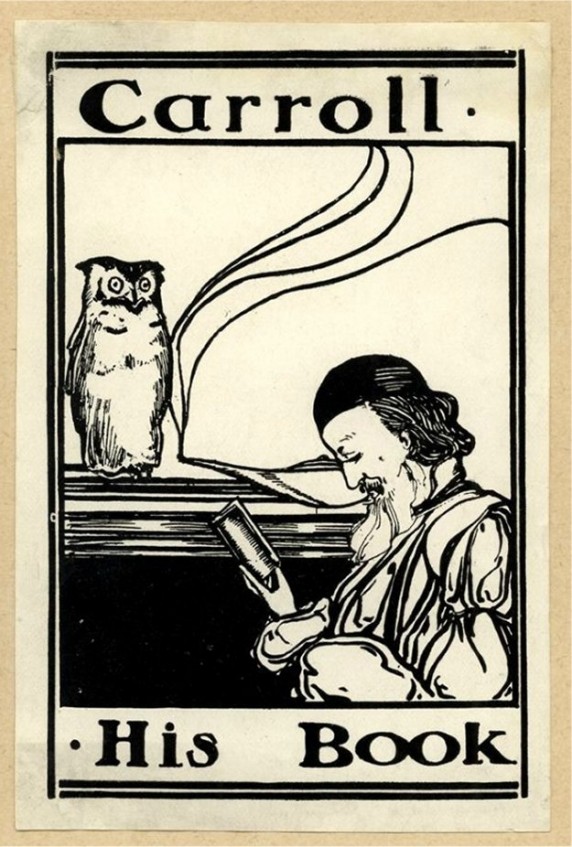 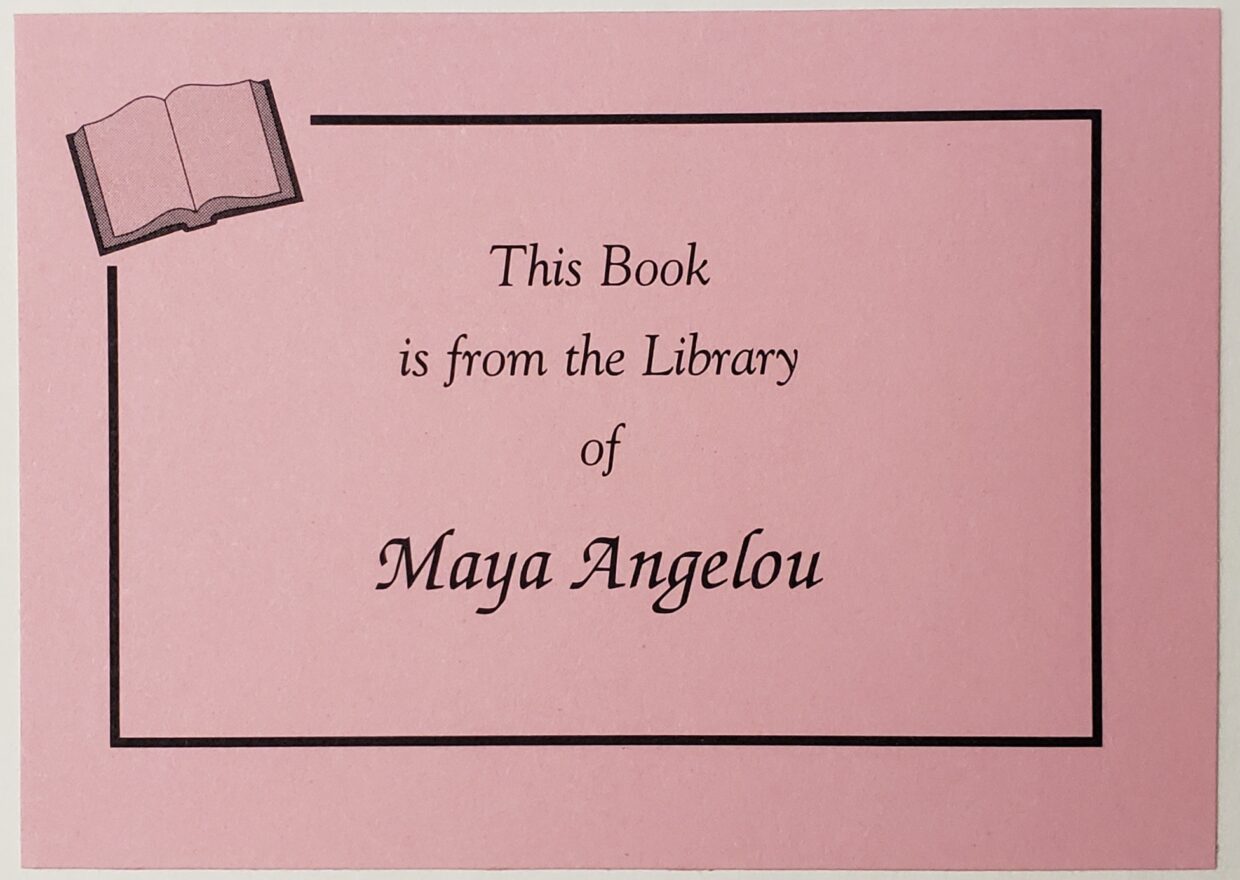 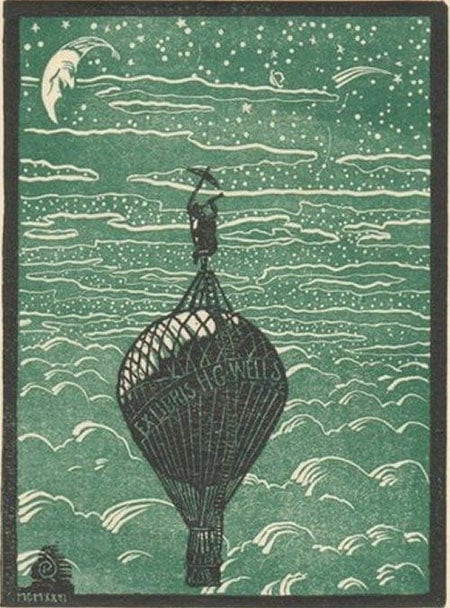 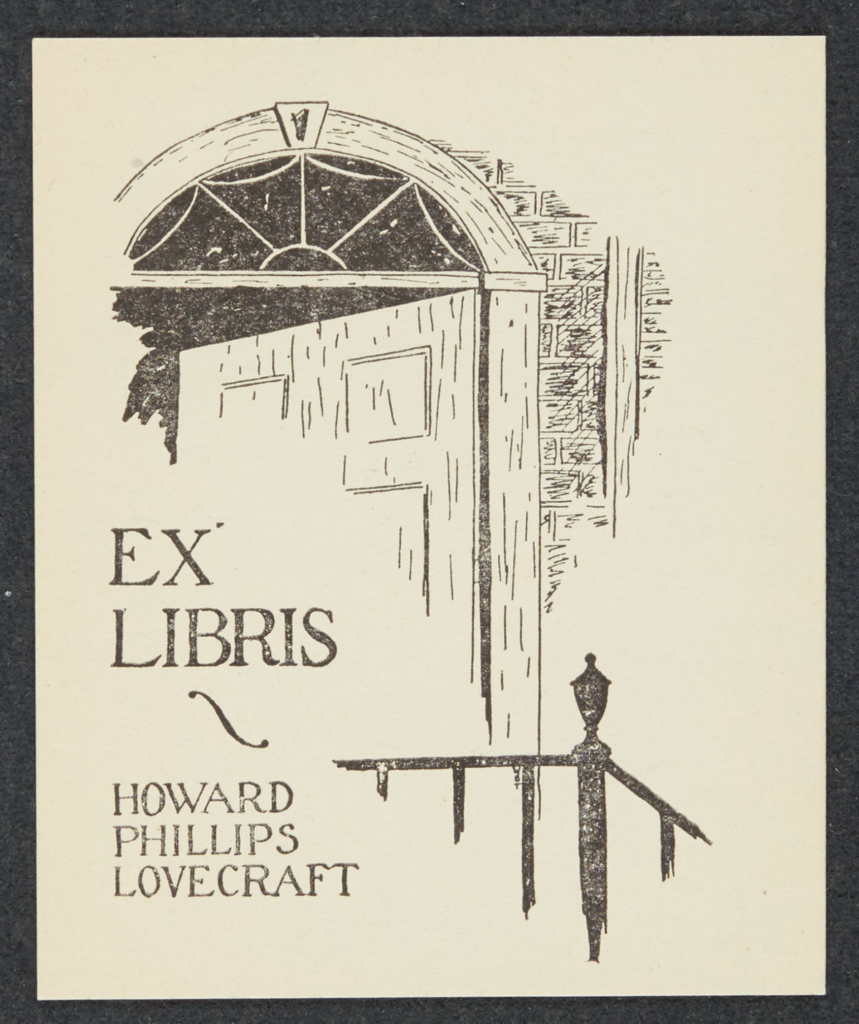 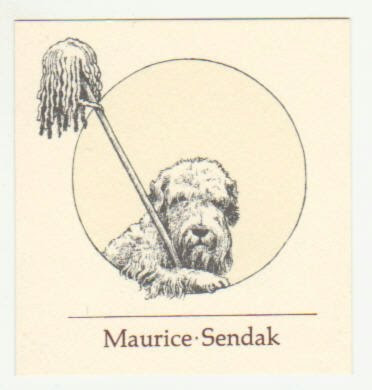 Maurice Sendak (via Confessions of a Bookplate Junkie) 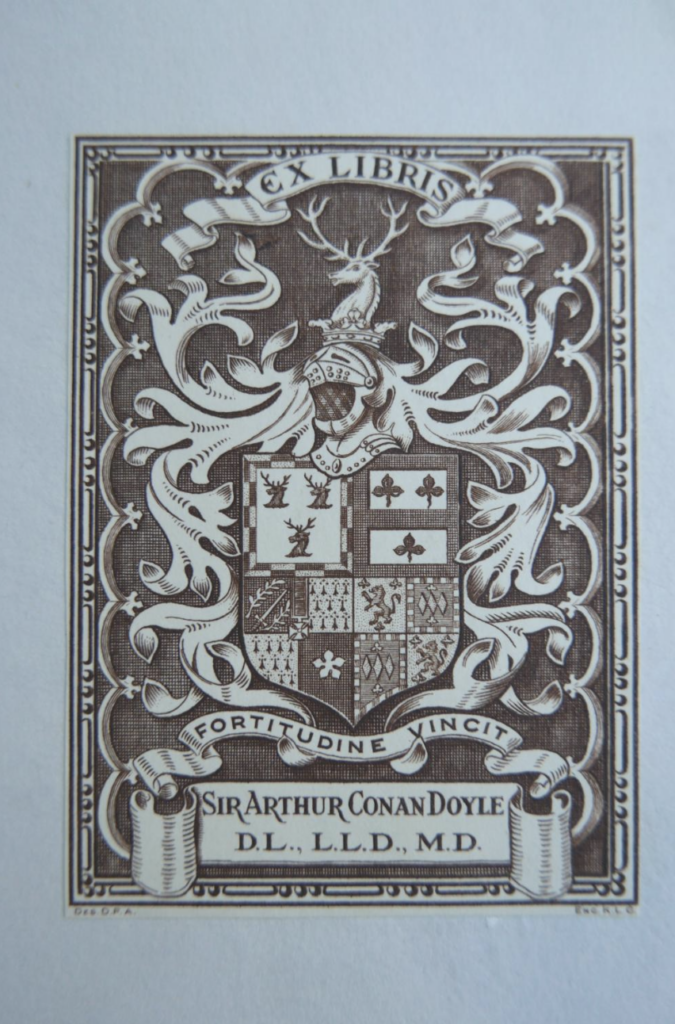 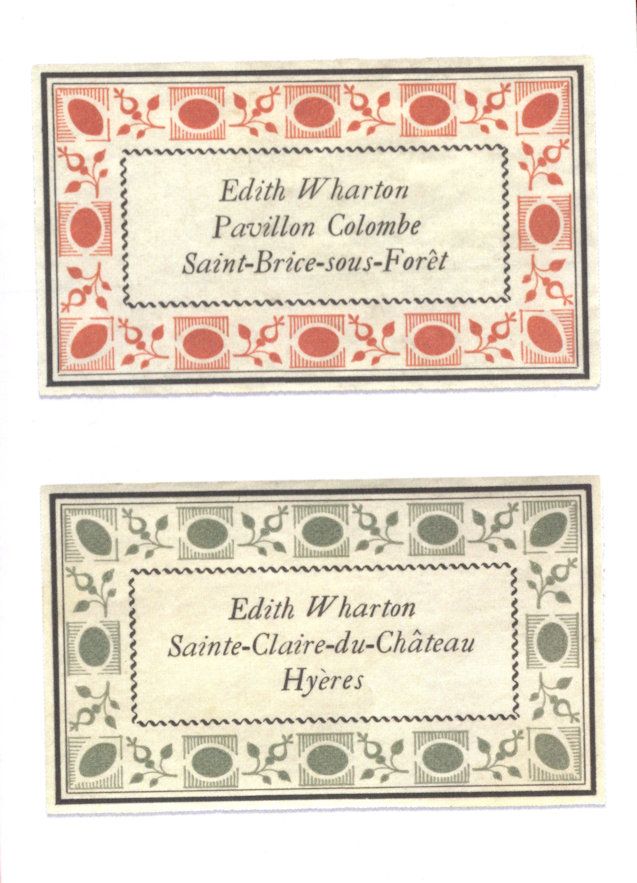 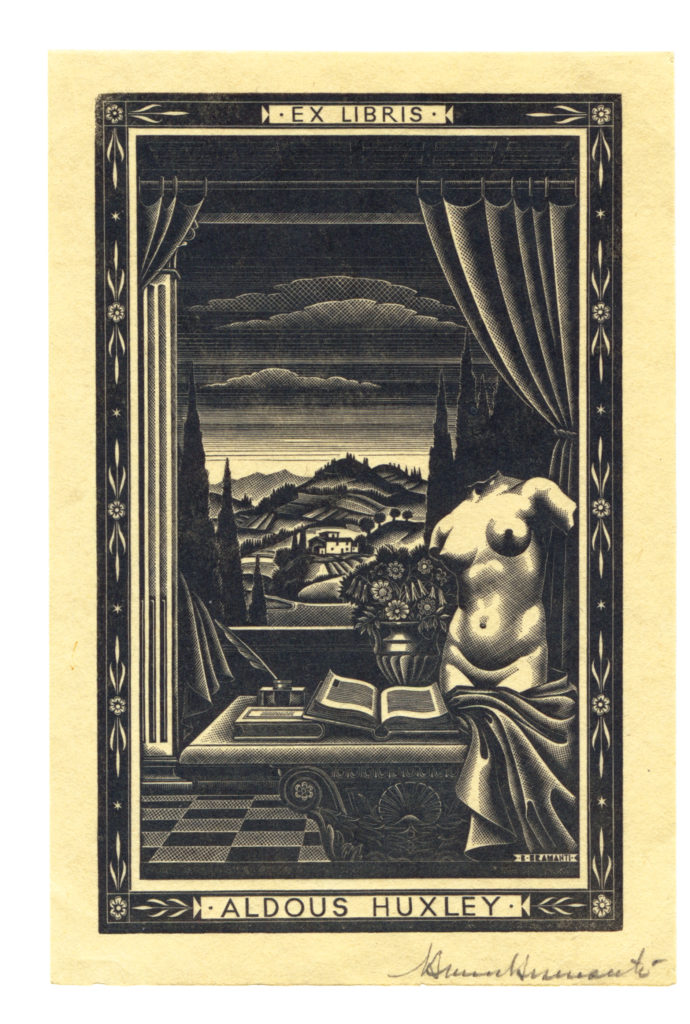 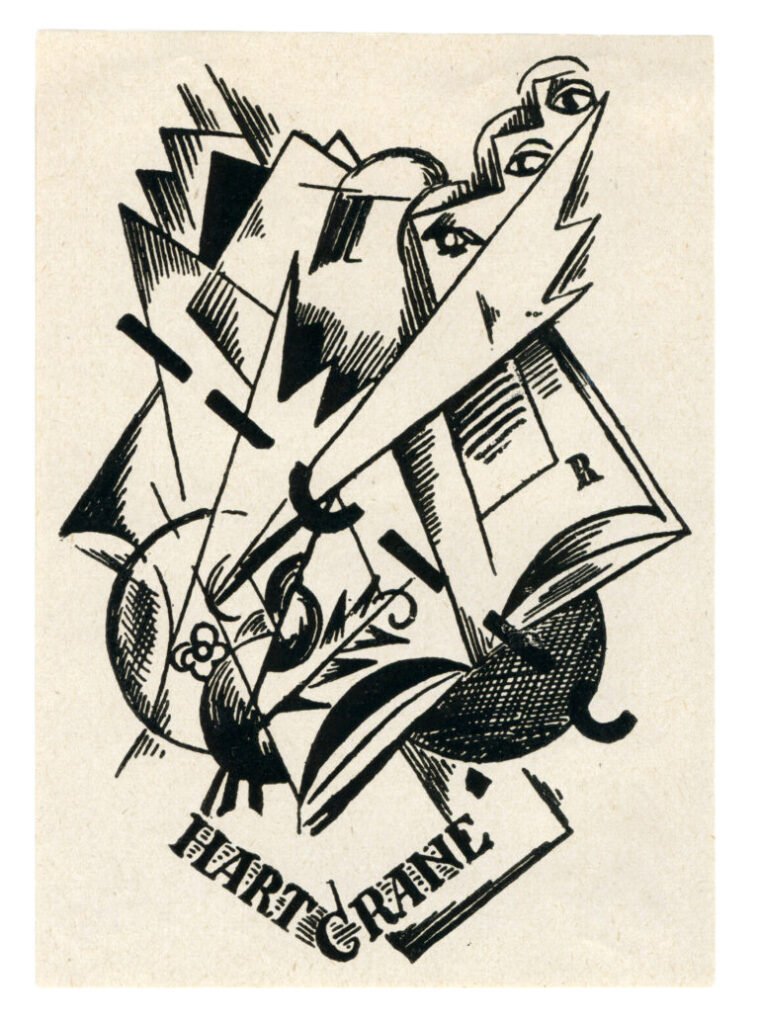