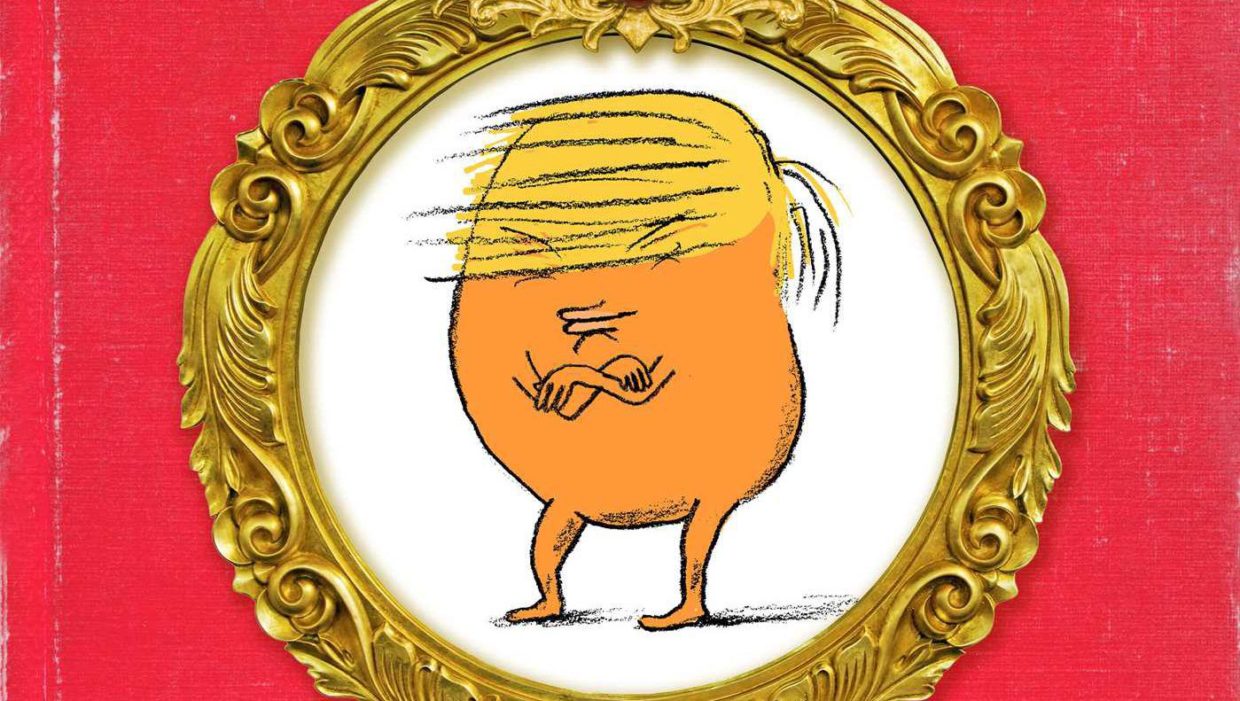 A Quiz in Honor of a Fake and Terrible Poem

Unless you’re Putin or a nation controlled by Putin, chances are you’ve been attacked, insulted, cyber-bullied, or just plain offended by Donald Trump. He’s gone after civil rights icons, Academy Award winners, politicians, journalists, and anyone who didn’t vote for him—which is most of us. Essential institutions, including the media, healthcare, the EPA, and Planned Parenthood are all in jeopardy. It seems we’re all on 24-hour watch, waiting to see who or what needs to be defended next. This week, our outrage was stoked once again, this time in the service of poetry.

We were informed that a poem would be read as part of Trump’s upcoming inauguration (which may cost up to $200 million)—a poem that, among other things, calls Barack Obama a “tyrant.” But what was even more offensive was the quality of the poetry itself. To watch our country seized by Donald Trump was bad enough, but to suffer through bad poetry on top of that? It just felt like too much. And it turns out it was. Fake news strikes again!

Yes, the poem was written for Donald Trump’s inauguration. But it wasn’t written for him—that is, he didn’t request it. According to Snopes, the Independent was the biggest culprit, but they weren’t alone—Paper actually called it the “official poem for President-elect Trump’s inauguration.” The Society of Classical Poets originally shared the poem in hope it would be the first poem to be read at a Republican presidential inauguration. Thanks to misleading headlines, and because no one can be expected to read carefully anymore, the fact that it wasn’t an official poem was lost on many who shared it throughout the day. And the poem was so wonderfully awful and juvenile and offensive that we probably wanted it to be true. We were ready for it to be true, and few, it seems, had trouble believing it. To me, the rhymes sounded like a better fit for a children’s book than a presidential stage. In fact, I went so far as to make a quiz (Dr. Seuss or Trump?) before realizing we weren’t dealing with the truth.

But why wouldn’t it be true? We’re heading into Trump land, brought to you by fake news, where nothing is sacred, especially the truth. Maybe we shouldn’t be surprised that we were fooled. Maybe it’s just a bit of poetic justice. The Trump presidency is terrifying, illegitimate, and absurd. It would only be fitting to celebrate the end of civilization with a bad poem.

Now I’m depressed. And the only cure is some joyful lines from the great Dr. Seuss. Or are they?

Trump or Seuss: A Quiz

1.
A builder of buildings, employing good men,
He’s enriched many cities by factors of ten.
(Trump)

2.
With banner flip-flapping,
once more you’ll ride high!
Ready for anything under the sky.
Ready because you’re that kind of a guy!
(Seuss  )

3.
Fame! You’ll be famous as famous can be,
with the whole wide world watching you win on TV.
(Seuss

4.
With purpose and strength he came down from his tower
To snatch from a tyrant his ill-gotten power.
(Trump)

5.
He was shortish. And oldish.
And brownish. And mossy.
And he spoke with a voice
that was sharpish and bossy.
(Seuss  )

6.
The Domhnall’s a giver whilst others just take,
Ne’er gaining from that which his hands did not make.
(Trump

7.
Then he hides what you paid him
away in his Snuvv,
his secret strange hole
in his gruvvulous glove.
(Seuss  )

8.
“Just pay me your money and hop right aboard!”
So they clambered inside. Then the big machine roared
And it clonked. And it bonked. And it jerked. And it berked
And it bopped them about. But the thing really worked!
(Seuss  )

9.
Whilst hapless old harridans flapping their traps
Teach women to look and behave like us chaps,
The Domhnall defends the defenseless forlorn;
For, a woman’s first right is the right to be born.
(Trump

12.
The black man, forgotten, in poverty dying,
The poor man, the sick man, with young children crying,
The soldier abroad and the mother who waits,
The young without work or behind prison gates,
(Trump)

13.
Academe now lies dead, the old order rots,
No longer policing our words and our thoughts;
Its ignorant hirelings pretending to teach
Are backward in vision, sophomoric in speech.
(Trump

14.
Those stars weren’t so big. They were really so small
You might think such a thing wouldn’t matter at all.
(Seuss  )

Benjamin Samuel is the co-founder of Electric Literature's Recommended Reading and the Director of Programs at the National Book Foundation. He has an MFA from Brooklyn College, and his writing has been published by McSweeneys, Men's Journal, Publishers Weekly, and elsewhere. He tweets as @benasam.

A Prisoner's View of the Trump Administration 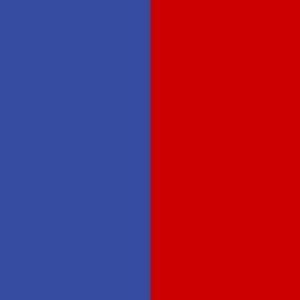 Anger leads us to justify the unjust. It’s a phenomenon I’ve given a lot of thought to recently. Maybe the election still...
© LitHub
Back to top