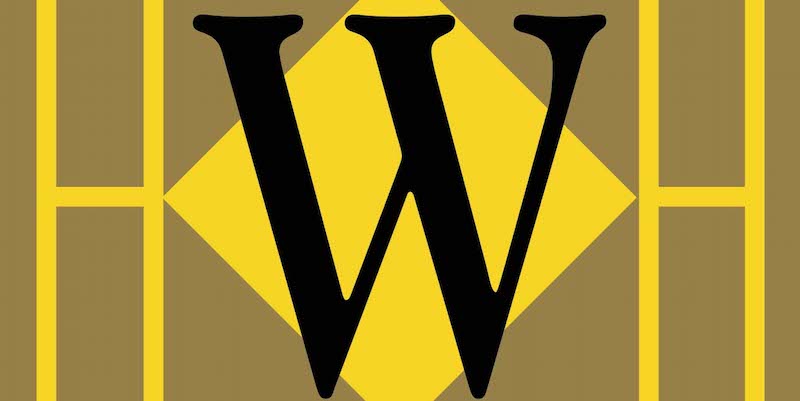 After three managers at Wayne State University Press, including its editor-in-chief, were fired without much explanation on Friday, nearly 60 authors who have worked with the publisher wrote an open letter calling for their reinstatement.

Wayne State University Press has been a major player in Michigan’s literary scene for more than five decades, publishing widely in the fields of Africana and African American studies, children’s literature, folklore, Jewish studies, and more. The publisher’s better-known works include Bonnie Jo Campbell’s American Salvage (2010), a short story collection set in rural Michigan that was a finalist for the National Book Award and National Book Critics Circle Award, and Sam Greenlee’s classic 1969 satire, The Spook Who Sat By the Door.

“We are writing to express our shock and anger at what is tantamount to the destruction of this venerable institution,” the letter reads. “In a series of moves that has left both published and prospective authors in the dark about the fate of their books, and has undermined the viability of the press, the new administration has, without notice, discharged the press leadership without cause.”

A statement by the press that the Detroit News obtained said the decision to fire editor-in-chief Annie Martin, design and production manager Kristin Harpster, and sales and marketing director Emily Nowak was “reached only after careful and deep consideration at every level.”

Authors speaking to the Detroit News expressed sadness and uncertainty about the publisher’s immediate future.

Kathy Wildfong, who recently served for two years as interim director of Wayne State University Press, told the News she thinks the personnel change will have long-term consequences for the publisher.

“I am very concerned that this is a first step in closing or changing in some really profound way what the press is and what it does,” Wildfong said. “I’m terribly worried about my former colleagues, both those who are staying and those who’ve been let go.”

Peter Berkery, executive director of the Association of University Presses, told Literary Hub that the three individuals in question were familiar faces among the university publishing community.

“It’s my hope that in the days ahead, both by word and action, the press will make clear the things that it’s already said.”