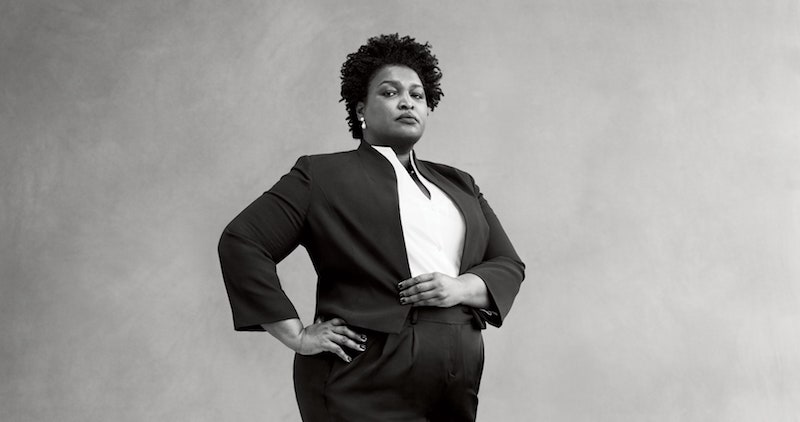 Doubleday is doubling down on Stacey Abrams thrillers.

Fresh off the barnstorming success of her debut political thriller (While Justice Sleeps has shifted over 130,000 copies since its publication earlier this month), beloved Georgia politician and voting rights activist Stacey Abrams has just sold two more Avery Keane novels.

Doubleday and Anchor Books have snapped up the North American rights to the second and third installments of the Avery Keane series, which seems a no-brainer considering Abrams’ national profile, sales figures, and the fact that While Justice Sleeps is set for a big-budget TV adaptation.

While Justice Sleeps sees Keane—a brilliant young law clerk from a troubled family—sucked into a shadowy political conspiracy when the legendary judge she works for falls into a coma, leaving her as his legal guardian and power of attorney.

What books 2 and 3 have in store for Avery Keane, or who will play her on the small screen, we don’t yet know.