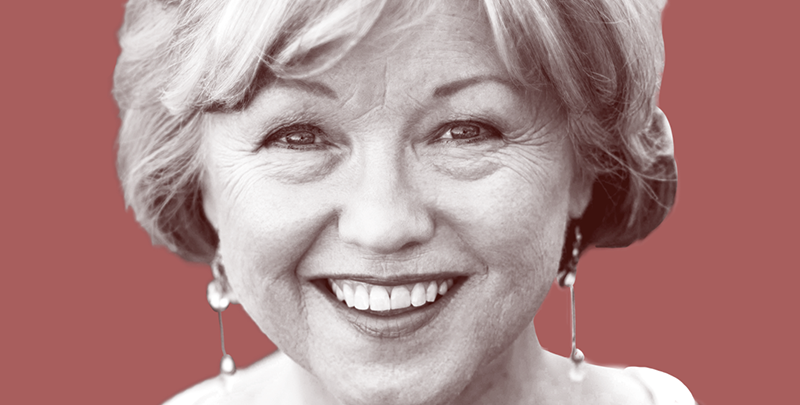 Kathi Diamant on the New Season of Authors in the Tent

On the first episode of the new fourth season, Ona Russell talks with Kathi Diamant author of Kafka’s Last Love. The two discuss the beginning of her writing journey, the art of biography, and expanding the definition and understanding of Franz Kafka.

Kathi Diamant is the Director of the Kafka Project at San Diego State University. For over fifteen years she has been immersed in the story of Dora Diamant, retracing Dora’s steps in Europe, discovering neglected archives and lost papers, and conducting interviews with every known living person who knew her. She lives in San Diego, CA.

“Grocery Shopping With My Mother.” A Poem by Kevin Powell 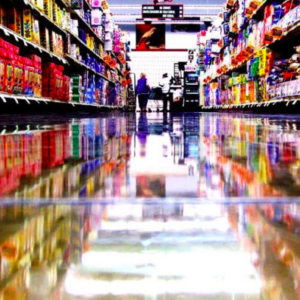 “Grocery Shopping With My Mother.” A Poem by Kevin Powell

1. Dear God please do not take my mother from me any time soon I am not ready I do not know what I would be without...
© LitHub
Back to top