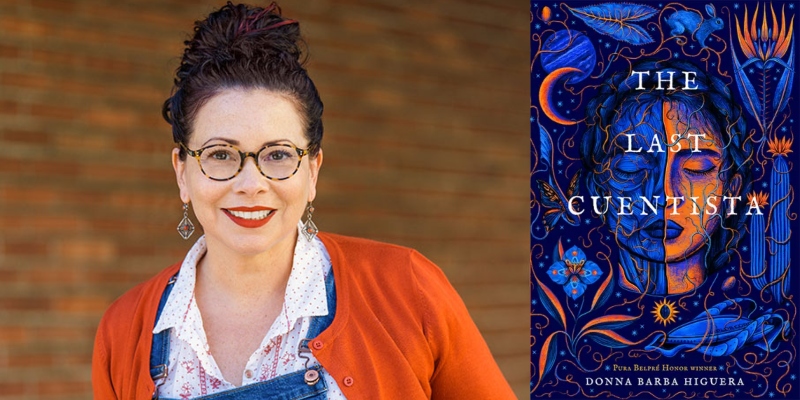 Donna Barba Higuera on Following the Storytelling Traditions of Her Family

In this episode, Marcy and Jennie talk to Donna Barba Higuera, author of The Last Cuentista, winner of a 2022 Newbery Medal and a 2022 Pura Belpré Medal.

Donna Barba Higuera: I did have storytelling in my family, very much so. I always liked stories. I liked to write. I never felt like I would ever have as much charisma and character as my grandmother. We don’t even realize sometimes when we’re writing books, authors don’t, by the end, we’re like, wow, I was trying to deal with something or digest something, or this is in some ways autobiographical. Some novels I’ve written I don’t feel that way—I don’t so much with Lupe—but for sure here, I felt like I got to have this moment again with my grandmother. When Petra has these flashbacks with her family, those are things that could be me or could be me with my grandparents or parents or me with my own children.

Donna Barba Higuera grew up in Central California and now lives in the Pacific Northwest. She has spent her entire life blending folklore with her experiences into stories that fill her imagination. Now she weaves them to write picture books and novels. Donna’s first book, Lupe Wong Won’t Dance, won a Sid Fleischman Award for Humor and a Pura Belpré Honor. Her second novel, The Last Cuentista, received the John Newbery Medal and the Pura Belpré Award. It was named one of the Best Books of the Year by the Boston Globe, Minneapolis Star Tribune, Wall Street Journal, and TIME.

The Inspiration Behind Sara’s Law Tells Her Story 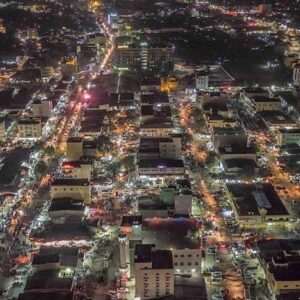 “This is your country.” That’s what everyone tells me and it’s true, my mother tongue does not surround me anywhere...
© LitHub
Back to top