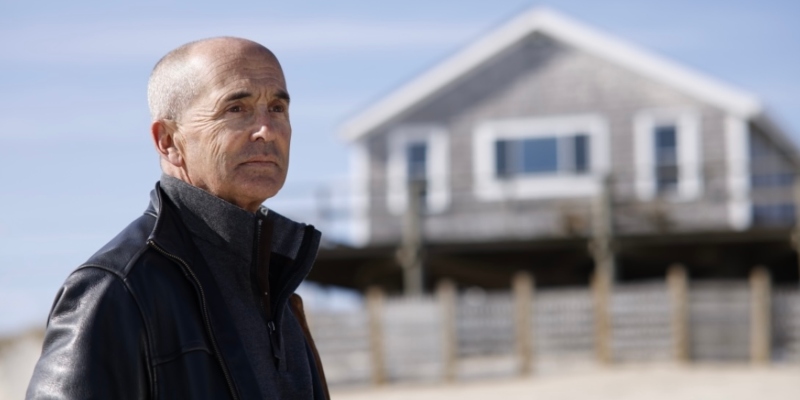 Don Winslow Is Hopeful For the Future

On today’s episode of The Literary Life, Mitchell Kaplan is joined by Don Winslow to discuss his latest book, City on Fire, out now from William Morrow.

Don Winslow: I’m hopeful. Well, first of all, we won. I think it’s going to be a tough fight. I think this guy’s going to run again and I think we’re going to have to beat him again. But I think we will beat him again because we have no choice. You know, when you consider optimism versus pessimism—if those are binary choices—because I think we all fade in and out of those attitudes. I can go to a dark place in a heartbeat. Pessimism is not a choice, because what do you do? What do you do?

Mitchell Kaplan: No, you can’t be frozen.

Don Winslow: You can’t curl up on the couch and wait for the end of the world. We can’t just, you know, go off somewhere and cede our country to fascists and thugs, which is what they are. And again, we need to speak in this language unapologetically. So I’m hopeful. Hopeful of a younger generation coming up. I am hopeful because of the kinds of things that that McMorrow said.

And I think there’s a hunger for that. There’s an appetite for that out there. And I’m seeing it increasingly where people are saying, let’s stand our ground and speak up and defend our values and attack what we see as wrongs.

Don Winslow is the author of twenty-two acclaimed, award-winning international bestsellers, including the New York Times bestsellers The Force and The Border, the #1 international bestseller The Cartel, The Power of the Dog, Savages, and The Winter of Frankie Machine. Savages was made into a feature film by three-time Oscar-winning writer-director Oliver Stone. The Power of the Dog, The Cartel, and The Border sold to FX to air as a major television series, and The Force is soon to be a major motion picture from 20th Century Studios. A former investigator, antiterrorist trainer, and trial consultant, Winslow lives in California and Rhode Island. 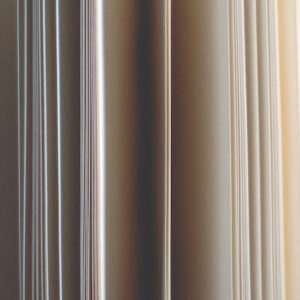 The following first appeared in Lit Hub’s The Craft of Writing newsletter—sign up here. * In Ursula LeGuin’s...
© LitHub
Back to top