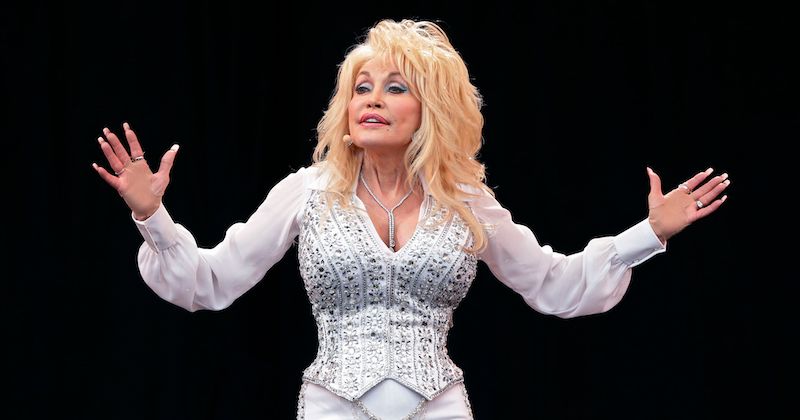 Dolly Parton is officially writing a novel, with a little help from James Patterson.

Dolly Parton is already the fairy godmother of readers around the world: her Imagination Library sends over one million free books per month (that’s one book every two seconds!) to children ages 0-5 in the United States, Canada, the U.K., and Australia. And anyone who’s ever heard “Jolene” knows Parton’s a gifted writer. Now, with the upcoming release of her first novel, she’s finally dipping her toe into writing fiction herself.

Yep, People has reported that Dolly Parton is working on a first novel—as a collaboration with James Patterson. Run, Rose, Run, about a young woman who moves to Nashville to fulfill her dreams of becoming a star while simultaneously hiding from her past, will be published by Little, Brown and Company in March 2022.

An accompanying Dolly Parton album containing 12 original songs inspired by the book will be released simultaneously on Parton’s label Butterfly Records. “The mind-blowing thing about this project is that reading the novel is enhanced by listening to the album and vice versa,” Patterson told People. “It’s a really unique experience that I know readers (and listeners) will love.”

“All new songs were written based on the characters and situations in the book,” Parton said. “I hope you enjoy the book and the songs as much as we’ve enjoyed putting it all together!”

It even has a cover: 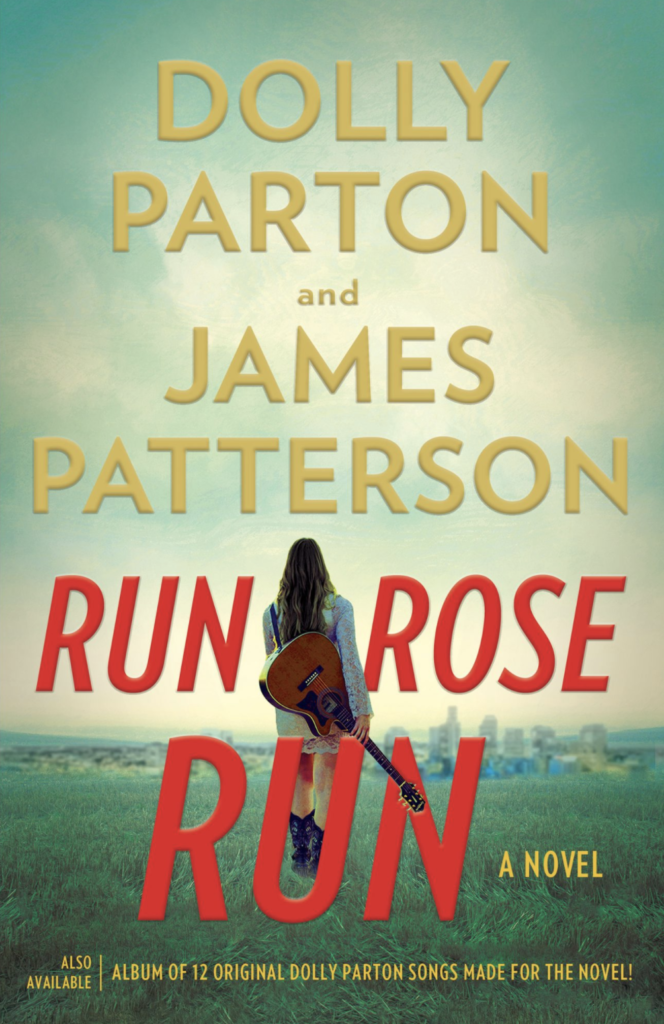