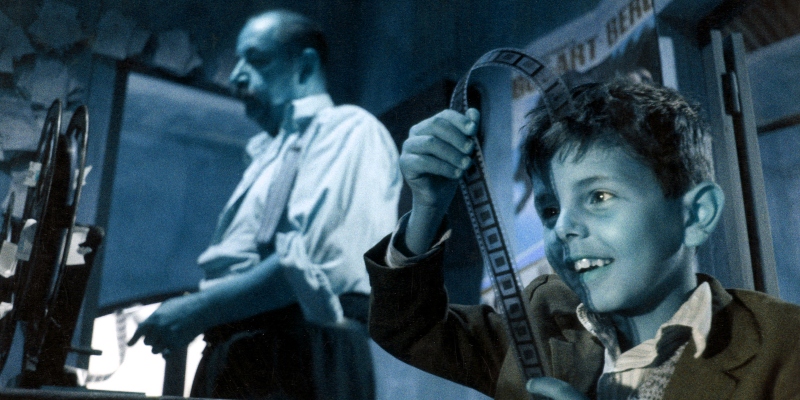 Min Jin Lee: Alfredo tells the young man this—leave and don’t look back—and like a father he says this out of love, out of good intention. But if every single person left their hometown to go make a name for himself, what happens to all of us? How about those who are left behind? How about the sister who stays and takes care of the mother? What’s her life like? That’s a beautiful life, too.

Mychal Denzel Smith: Yeah, that’s the thing we really undervalue. It’s the idea that Salvator’s success in becoming a film director and living this life of immense wealth and privilege that he’s created, in that he lives in Rome and he’s traveling and can afford to just hop on a plane day of and go to Alfredo’s funeral, and that he’s seemingly, probably, taking care of his mother, it seems that he’s able to do that—that that’s the life, right? That is the aspiration. That is what we should be searching for. And that’s what this film wants us to admire in a way, without looking at exactly what you just said. What is his sister’s life and what beauty could be found there, if we’re willing to look at it as beautiful?

Min Jin Lee: Right. And does success justify abandonment? If I’m a shitty friend because I’m really busy, is it OK if I do well in the world? I don’t know. I really don’t know. And there are a lot of times where I have to constantly think about, if I miss that dinner, if I don’t go to that funeral—there are moments in one’s life that are really critical, and the people who showed up for you are like, oh, they love me. And it’s not because they’re not busy because we could always be doing something. You could be looking at Twitter and that could be important to you. But then did you show up? Did you call me?

Min Jin Lee is a recipient of fellowships in Fiction from the Guggenheim Foundation, the Radcliffe Institute of Advanced Study at Harvard, and the New York Foundation for the Arts. Her novel Pachinko was a finalist for the National Book Award for Fiction, a runner-up for the Dayton Literary Peace Prize, winner of the Medici Book Club Prize, and a New York Times 10 Best Books of 2017. A New York Times Bestseller, Pachinko was also a Top 10 Books of the Year for BBC, Canadian Broadcasting Corporation, and the New York Public Library. Lee’s debut novel Free Food for Millionaires was a 2007 Top 10 Books of the Year for The Times of London, NPR’s Fresh Air, USA Today, and a national bestseller. She serves as a trustee of PEN America, a director of the Authors Guild, and on the National Advisory Board of the Immigration Initiative at Harvard.

Instructions for Dating a Fellow Writer 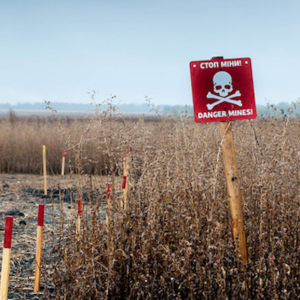 Editor's note: The following is a report dated February 4, 2015 and originally published in In Isolation: Dispatches from...
© LitHub
Back to top