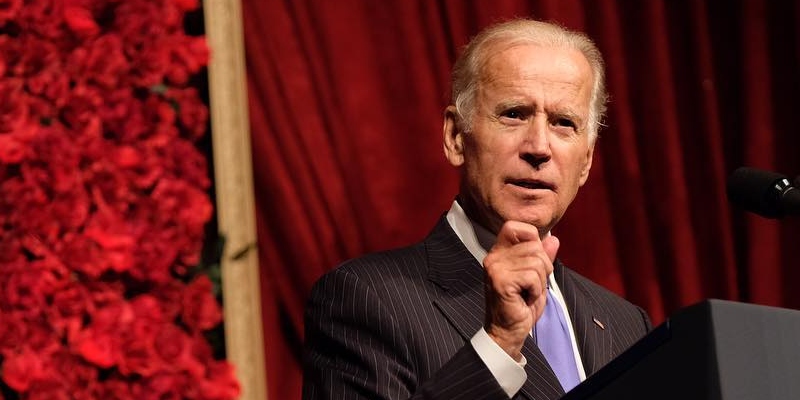 Does America Really Deserve a ‘Seat at the Head of the Table’?

Peter Beinart Talks to Andrew Keen on Keen On

On today’s episode, Andrew talks with columnist Peter Beinart about America’s loss of world leadership in a post-Trump world.

Andrew Keen: When Biden announced Lloyd Austin as his defense secretary, he tweeted about American foregin policy in his own peculiarly Biden-esque fashion: “I’ve long said that America leads not by the example of our power, but by the power of our example.” So the question, of course, is what kind of foreign policy is America going to have in a Biden administration? What is the new role, the post-Trump role of America in the world today? We had Steve Coll on the show last week, the head of Columbia University’s journalism school, to talk about his vision of America’s role in the world. Alongside Coll, another very distinguished luminary of the American liberal foreign policy establishment is Peter Beinart. He wrote a really interesting piece in The New York Times last week, an op-ed arguing that Biden wants America to lead the world, but it shouldn’t. Peter Beinart, what did you mean by that op-ed? Is America’s role in the world finished as this beacon of freedom, this little city on the hill?

Peter Beinart: I think America has a lot to contribute to the world, a partner with other countries in solving major global threats like climate change and pandemics. But the reason I don’t like this phrase leadership that gets thrown around almost without much thought behind it by the Biden team and many others is first of all, I think it assumes a power dynamic that no longer exists in the world. It’s rooted in this story about American leadership that begins with World War II. And in 1945, the United States was half of the world’s gross domestic product. As late as the end of the Cold War, we were 25 percent. We’re now 15 percent. China is bigger than us by various metrics, and the gap is going to widen.

When Biden says “we’re going to sit at the head of the table,” I think that’s based on a power dynamic that no longer really exists in the way it did. I don’t think the rest of the world is necessarily inclined to believe the United States has the power to always sit at the head of the table. And it’s also based on a notion of our unique virtue that I think we don’t have the right to assert at this point. The United States has been a kind of wrecking ball for the principles of an international order that is based on rules rather than simply sheer might during the Trump administration. And even before the Trump administration, we had done some really, really damaging things to the very principles of a quote unquote liberal, rules-based international order that we claim to be leading. And so, I think that we should be a little more humble right now and perhaps work for membership and partnership and solidarity before we assert leadership.

Peter Beinart is professor of journalism at the Craig Newmark Graduate School of Journalism and professor of political science at the CUNY Graduate Center. He is also a contributor to The Atlantic, a columnist for Jewish Currents, and a CNN political commentator. His first book, The Good Fight, was published by HarperCollins in 2006. His second book, The Icarus Syndrome, was published by HarperCollins in 2010. His third, The Crisis of Zionism, was published by Times Books in 2012. Beinart has written for The New York Times, The Wall Street Journal, the Financial Times, the Boston Globe, The Atlantic, Newsweek, Slate, The Forward, Reader’s Digest, Die Zeit, Frankfurter Allgemeine Zeitung, and Polity: the Journal of the Northeastern Political Science Studies Association. The Week magazine named him columnist of the year for 2004. In 2005, he gave the Theodore H. White lecture at Harvard’s Kennedy School of Government.

Heart of the Night 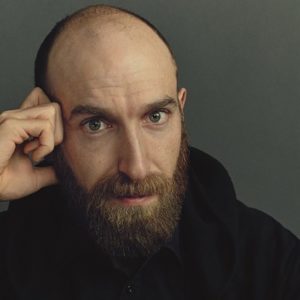