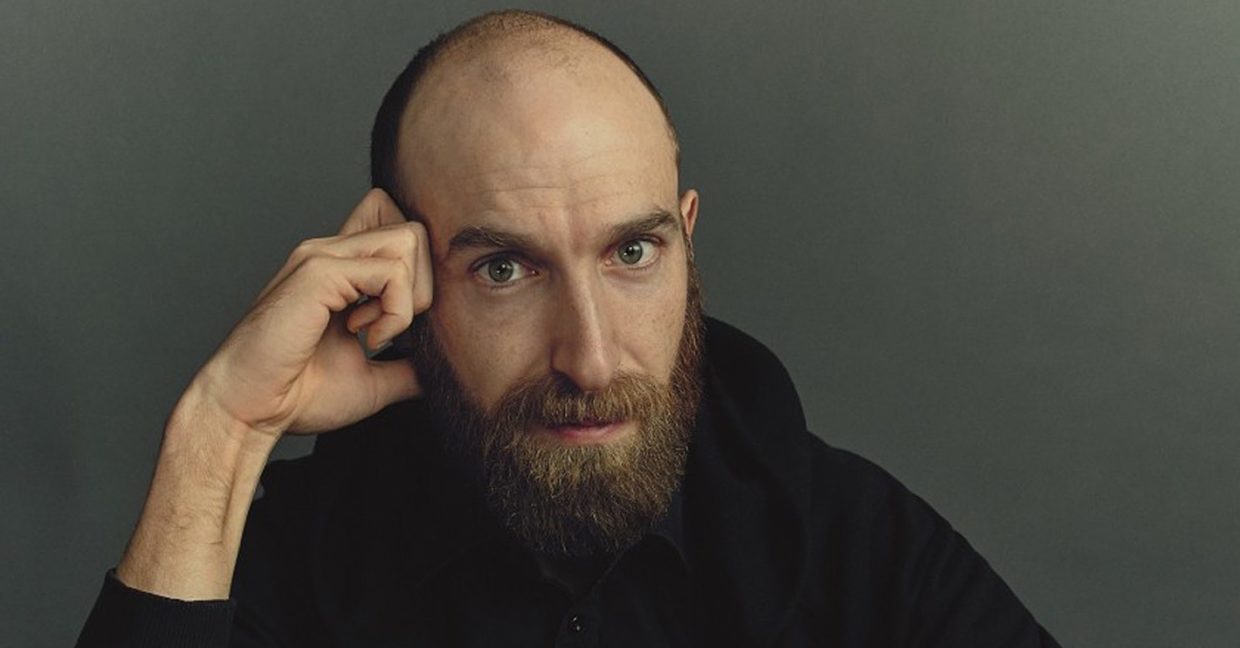 On the third episode of the third season, Andy Greenberg reads an excerpt from his book Sandworm: A New Era of Cyberwar and the Hunt for the Kremlin’s Most Dangerous Hackers, with sound design and music composition from Daniel Frankhuizen.

Andy Greenberg is a senior writer for WIRED, covering security, privacy, and information freedom. He’s the author of the book Sandworm: A New Era of Cyberwar and the Hunt for the Kremlin’s Most Dangerous Hackers. The book and excerpts from it published in WIRED won a Gerald Loeb Award for International Reporting, a Sigma Delta Chi Award from the Society of Professional Journalists, and the Cornelius Ryan Citation for Excellence from the Overseas Press Club.

Daniel Frankhuizen has performed throughout the United States and abroad as a soloist, chamber musician, and in several pop groups. He is a founding member of the Orvieto Piano Trio. In 2018, Daniel was Artist-in-Residence at the Chinquapin Arts Center in Oregon with the Chinquapin String Quartet, where they premiered an electro-acoustic opera by composer Alex Vassos. He has recorded with and performed alongside a wide array of artists from Roger Daltrey and The Who to Rubblebucket, Miracles of Modern Science, and Stefon Harris.

This episode is brought to you by WW Norton, the publisher of Lydia Millet’s A Children’s Bible, which was named a Top 10 Book of 2020 by the New York Times.

Does America Really Deserve a 'Seat at the Head of the Table'? 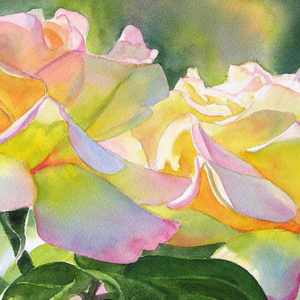 "Metaphors for My Body on the Examination Table" The wasp burrowed fruit; The hunger dispossessing where womb could have...
© LitHub
Back to top