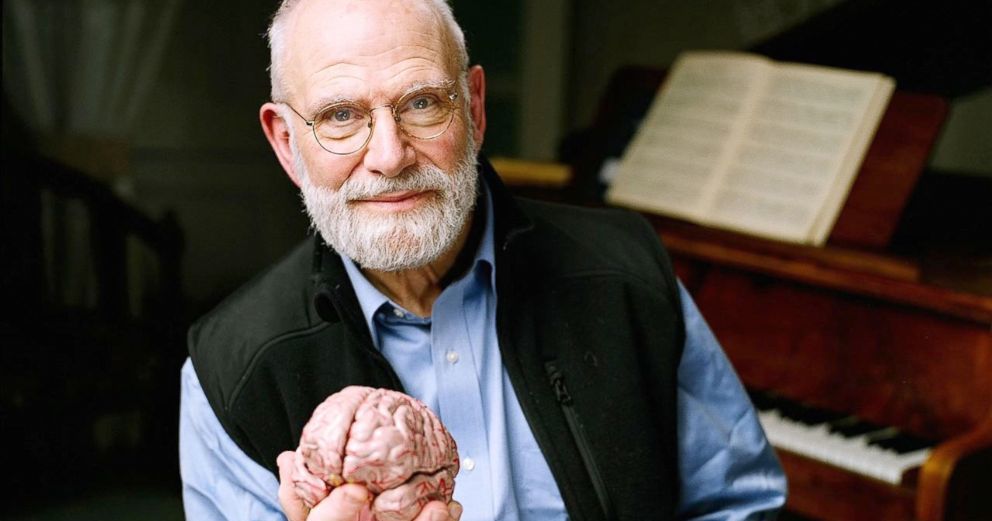 Doctor (and Writer) Ray Barfield, in Conversation with Kate Edgar

Oliver Sacks began to shape me as a physician before I went to medical school, and in my twenty years of practice he has never been far from me. I only ‘met’ him through his stories about his patients. The stories themselves were riveting and profound. But as a developing physician, I was also mindful of the ways that he demonstrated how to be a great physician, how to see the way a great physician sees. He did not turn away from the variety and frailty of humanity as he cared for the sick, and his gift as a writer allowed us to see the world he witnessed. In this last book, Gratitude, he turns his vision inward and gives us a glimpse of himself that has the flavor of vulnerability that we feel ourselves when we are seen by a wise physician. The essays have a tender honesty that reminds us that even though he was a great physician and writer, he was also one of us, with all the joy, sadness, and gratitude that comes when we live life fully. I interviewed Dr. Sacks’s assistant, Kate Edgar, and she offered some further insights into this remarkable man.

Ray Barfield: Dr. Sacks talks about the value of “love and work” throughout Gratitude as he writes about his life and his impending death. The two pillars of his work seem to be medicine and writing, but in Gratitude he talks more about writing than about medicine. How did his practice of medicine and his writing fit together in this thing he calls his ‘work’?

Kate Edgar: Dr. Sacks always said that he was a physician first and a writer second. But he also admitted that the two were inseparably intertwined for him. Even as a teenager, before he settled on going into medicine, he wrote constantly—journals, essays, observations. He took as his model the great naturalists of the nineteenth century—Darwin, Russell, Bates, and Humboldt. Of course, he applied his observational skills to people with all sorts of neurological conditions; here his models were Charcot, Gilles de la Tourette, and, of course, Freud. He was fascinated by the question of ‘what is it like?’ What is it like, subjectively, to have Parkinson’s, Tourette’s, Asperger’s? His work tries to enter into the worlds of people with such conditions.

RB: Dr. Sacks mentions a “special intercourse of writers and readers,” which is an intercourse that is almost purely an exercise in consciousness. And yet he says that for him “the hard problem of consciousness,” which occupied his friend Francis Crick, was no problem at all. Why was it not a problem? Is it because he understood consciousness, or is it because he simply accepted it as a gift for which he was grateful?

KE: Dr. Sacks felt that consciousness was the result of perceptions, memory, emotion, and experience—and that all of these must be expressed in the connections and conversations between different groups of neurons. For him consciousness was grand, awe-inspiring, but always embodied in the brain. He felt that eventually, in principle, the ‘mystery’ of consciousness would yield to a more precise understanding of neural function. For him, this did not reduce the miracle of consciousness one bit—he felt the human brain was the most complex and fascinating thing in the world.

KE: Neurology is a notoriously difficult specialty, because most neurological diseases are difficult to cure or even treat. (Though this has begun to change with the introduction of new treatments in the last decade or two.) And neurological diseases can introduce stark realities—often involving the loss of higher cognitive functions, autonomy, and independence. Dr. Sacks was acutely conscious of the human dignity of his patients, and this was paramount. He frequently said that he wrote to discover what he was thinking. He would often see a patient and then go for a walk or a swim before writing up his consultation notes. This process allowed him to absorb what he had seen and formulate it in words.

RB: Dr. Sacks writes that his illness brought him a kind of focus, and it persuaded him that there was no time for anything inessential. And then he proceeded to continue writing. I came away from the book feeling like Dr. Sacks’s primary vocation was storytelling. Is this true? Did he have an account for why writing was so essential in his life?

KE: Dr. Sacks grew up in a medical household where storytelling was the norm. He was imbued with narrative from an early age—his mother, a gynecologist and surgeon, and his father, a GP, would tell him stories of their own patients. He adored scientific biographies, but hated textbooks. From an early age, he would write about whatever he thought or observed. He never went anywhere without a notebook and a range of pens.

RB: He writes, “I cannot pretend I am without fear.” Many of his patients and readers can say the same thing. What was he afraid of? What did he do with this fear?

KE: I believe he feared, as we all must, how he would experience infirmity and death. But he was resolute in his priorities for life, and determined to enjoy life as long as he could. Even though he had to stop seeing patients in the last few months of his life, he kept writing until the end.

RB: Dr. Sacks wrote about the richness of his clinical experience. We are in an age where many young physicians spend more time writing electronic notes to fit the purposes of billing than they do observing and participating in this “richness.”  Did he think that writing has a place in the education of young doctors?

KE: I don’t think he thought much in terms of medical school curricula and requirements—he was not an institutional man. He disliked schooling in general, being largely an autodidact, though he loved seeing patients from the start. He was very happy to see the revival of case histories and medical narrative that has taken place over the last twenty years or so—he greatly admired the work of Atul Gawande, Jerome Groopman, Sherwin Nuland, Danielle Ofri and others who seek to bring narrative into medicine. 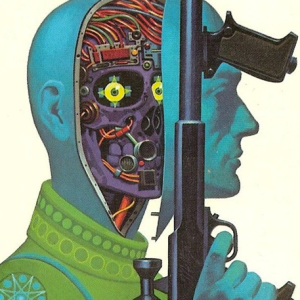