On June 19, 2019, at 12 on the dot, I’m waiting on the jetty outside Amsterdam’s Rijksmuseum as I see the familiar figure of author Ilja Leonard Pfeijffer, large and well-dressed, emerge from under the arches and cross the road, accompanied by a group of publishers holding umbrellas.

Pfeijffer’s Dutch publishing house, De Arbeiderspers, had decided to celebrate the rights sales for his book Grand Hotel Europa with a summit. They invited not just the foreign editors, but also the translators who they had hired, for a discussion on the future of Europe, a contract signing session, and a boat trip around the canals.

When I translated Pfeijffer’s debut novel, Rupert, in 2007, I was just starting out as a translator and had no idea what I was getting myself into. Thank God the book was short; it took me a year to understand the Dutch, figure out the playful literary style, and render it into some kind of appropriate English.

errified of getting it wrong, I traveled to Genoa, Pfeijffer’s adoptive city, to ask him a thousand fussy little questions about the book. This trip turned out to be a great help when translating his next novel, La Superba, which is set there. I was able to refer to the photos I’d taken and remember the walking tour Ilja had given me of the city, which also features in the novel—with a character who says some of the things I said at the time. It was a bizarre, entertaining experience, translating my own words back into English.

There was something deeply comforting to know I wasn’t the only translator working on the text, to sense the industry of a multitude of us beetling away in unison and to be able to ask for help.

Cut to a decade later, and I was facing 18 months of translating the bestselling Grand Hotel Europa, a compelling novel of ideas set partly in the fading glory of a central European grand hotel. I had a massive 130,000 words before me, written in an array of registers. Given the book’s popularity in the Netherlands, if I mentioned to anyone here that I was about to translate it, I was met with impressed nods and comments like, “Wow, you must be good if they’ve commissioned you to do that.” No pressure!

I pictured myself slogging away on my own, a lonely pilgrim wandering around Venice in Google Street View. I would reread The Magic Mountain, watch The Grand Budapest Hotel, and tumble down the usual research-related rabbit holes us translators find. But instead, on that fateful day in June, I met three of the other translators: Leonor, Gonzalo, and Lutz, working into Portuguese, Spanish, and Croatian, respectively. As we drank the free champagne and watched our publishers sign contracts and pose for photos, we decided we would meet regularly and discuss the translation challenges we encountered along the way.

However, just after we’d had our first get-together—now joined by the French translator Françoise, German translator Ira, and Macedonian translator Zoran, all of whom I’d managed to locate—Covid struck. We found ourselves confined to our homes. But by now, we were corresponding regularly by email. Hedda, the Norwegian translator, joined the expanding group and swiftly set up a group page and email address to make correspondence even easier. There was something deeply comforting to know I wasn’t the only translator working on the text, to sense the industry of a multitude of us beetling away in unison and to be able to ask for help.

We also shared visual aids. For example, Françoise found an image of a coat of arms mentioned in the book, which was helpful because none of us knew much about heraldic terminology. Leonor found a picture of the family chapel within the Santa Maria di Nazareth church, Lutz picked up on various typos, we debated the correct spelling of the Greek word eútektos/eútuktos, we shared information on the order of the Maltese knights. Françoise pointed out a hidden Macbeth quote on page 19, Zoran explained Macedonian history.

We talked about the places where the Caravaggio plotline verged from historical fact into fiction, and the surprising things we thought were fiction that turned out to be fact. One thing many of us struggled with were the sex scenes, imbued with Dutch humor—should they be adapted to our cultural norms or not? Were they sexist or not? Irina told me, “The biggest challenge, as far as I am concerned, was to translate the sex scenes. Maybe I’m wrong, but I found it to be a mixture of poetry and pornography and I had to choose the words very carefully to achieve the same effect.”

As the weeks went by, we welcomed new members: Tibor, Ryszard, Sanna, Maria, and more, all while compiling a list of questions to the author so that he could efficiently answer our queries in one fell swoop. There are currently 18 translators in the group and most of us have finished our translations, though some joined as part of a second wave.

One thing many of us struggled with were the sex scenes, imbued with Dutch humor—should they be adapted to our cultural norms or not?

Irina, the Romanian translator wrote to me, “Unfortunately, it wasn’t really a collaboration for me because I could only start working when many of you had already finished the translation, but I found it very useful to read your comments. An example was the sentence on page 84 which compares a place in size to Dutch municipality Barneveld. Thanks to the fact that you had already been in contact with Ilja, I knew his preference (to find an equivalent-sized place in our own country so that the reader understood the idea). I also found his reactions and your discussion very helpful with regard to other translation difficulties.”

The group of translators continues to share good news. The German edition, which was the first to come out, was widely reviewed; it was on the Spiegel bestseller list for three weeks and is in its fifth printing. The Portuguese edition has been well received and reprinted, the Norwegian edition had rave reviews and is selling well, and the US edition was reviewed in The New York Times. Radka wrote to me, “Such cooperation creates a bond. I would love to have such a forum at hand for every book I translate :-))”

In the meantime, a new subset has arisen: those of us who have gone on to translate Marieke Lucas Rijneveld’s second novel. Hedda wrote, “I especially enjoyed being in touch with colleagues who, like me, are very deep into the text and have questions and comments about things that the majority of readers might not think about. Reading to translate is completely different from just reading, and often a lonely experience. Now I could join in the discussions about translation problems in different languages, witness various interpretations of passages and exchange thoughts on all sorts of things myself. I enjoyed it! And it was very useful too, especially because sometimes someone pointed out something that I had overlooked myself. I’m sure my translation improved as a result.” 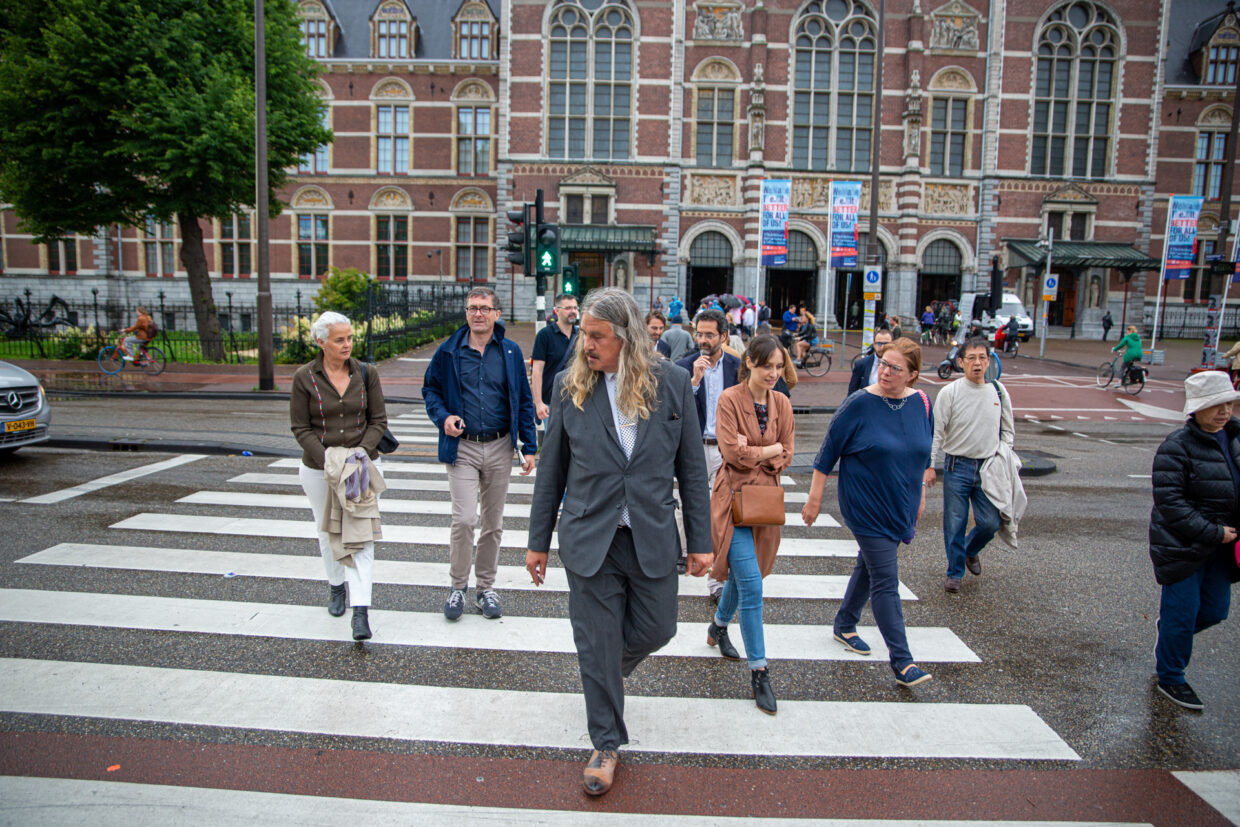 A tradition has been born.

Michele Hutchison is a British writer and translator, mainly of Dutch-language literature. She won the 2020 International Booker Prize for her translation of The Discomfort of Evening by Marieke Lucas Rijneveld. She was also awarded the Vondel Prize 2019 for her translation of Stage Four by Sander Kollaard. Her translation of Ilja Leonard Pfeijffer’s Grand Hotel Europa has just been published by Farrar, Straus and Giroux. 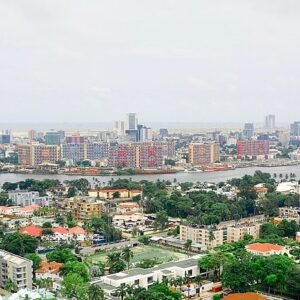 As an author I remain passionate about telling the stories of Black characters from an historical perspective. It’s my way of showing...
© LitHub
Back to top
Loading Comments...