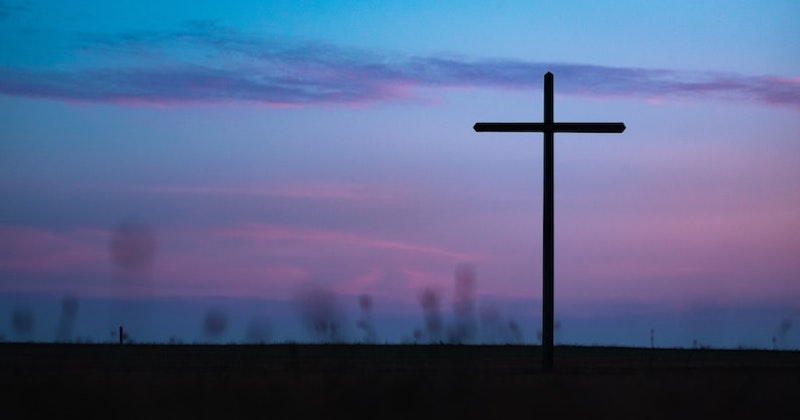 My mother believes she and my father are failures because their children are no longer “in the church.” The oft-recited proverb, “Train up a child in the way he should go, and when he is old, he will not turn from it,” haunts her, as though the only things that influence an adult child’s faith decisions are the rules of their childhood. Being a wayward adult child, I know it’s much more complicated than what my parents did or didn’t do, though parents, in general, do have a terrifying power to inculcate their children’s ways of seeing the world. When children leave the faith, they live divided lives, struggling to find their own rules, trying to be part of a new culture while the old one clings to them.

Each of the authors on this list came from childhoods where right and wrong were drilled into them, usually from strict religious communities. They each explore the relationships between parents, children, inherited beliefs, and the difficulty of starting over. 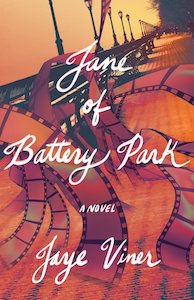 Jane comes from an Evangelical family that aims to “fix” American culture by putting celebrities on trial for their sins. She tries to start life on her own in Los Angeles, where she can learn about movies and pop culture, only to fall in love with a has-been heartthrob who was once one of her family’s targets. As she struggles to figure out who she wants to be, Jane is constantly pulled back towards her past, haunted by old rules and expectations of pure womanhood that are attached to being a mother. Without her faith, she doesn’t know what it means to be “good.” 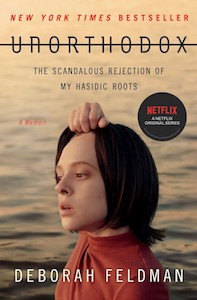 Deborah Feldman, Unorthodox: The Scandalous Rejection of My Hasidic Roots

This memoir, which inspired the Netflix series, shows Feldman growing up in a strict Hasidic Jewish family that also has extreme expectations for her as a woman. Her desire to learn more about the world beyond her community, along with a husband who details their sex life to his mother, make Feldman an outsider in her own family. She reaches a breaking point when she becomes pregnant and faces the prospect of raising her child with the same expectations she struggles to fulfill. 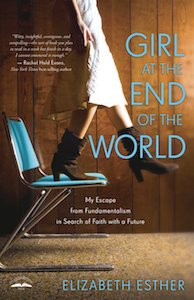 Elizabeth Esther, Girl at the End of the World

Being the granddaughter of the movement’s founder, Esther grew up as more than an ordinary member of The Assembly, a strict fundamentalist faith movement where parents attended classes on how to spank their children and nothing was more important than sharing the faith. Like Jane and Deborah, motherhood is the condition that enables Esther to break free of years of abuse. Esther’s struggle to find herself and life outside of the faith is told with humor and energy, inviting readers to a deeper understanding of the power of tradition and how hard it is to leave family behind, even as we know they are destroying us. 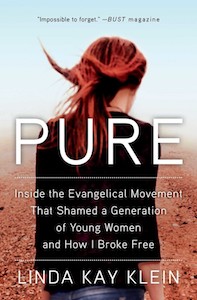 Linda Kay Klein, Pure: Inside the Evangelical Movement That Shamed a Generation of Young Women and How I Broke Free

This book of interviews with white women who left fundamentalist Evangelicalism focuses on the legacy of the I Kissed Dating Goodbye/purity culture movement. These women experience trauma and uncertainty as they work through abuses of power and PTSD from faith practices so severe that they leave no room to be human. There is also a useful short chapter on the history of the evangelical church, which is a great starting place for anyone wanting more background information. (For a more in-depth look, try The Power Worshippers by Katherine Stewart.) 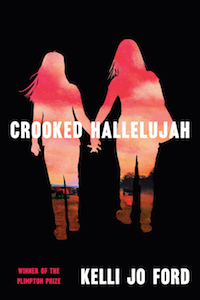 Four generations of Cherokee women confront various beliefs about themselves and their place in the world under the influence of a Pentecostal church community. The faith identity slowly releases its hold on each generation, but its influence sends shockwaves down the line that define their way of seeing the world and how they raise their daughters. 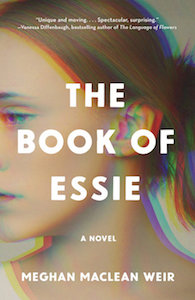 Essie is the daughter of a reality show pastor who gets pregnant and engineers her own wedding to escape her famous family. This book is unusual in its narrative of a victimized teen girl in that Essie is in control from page one; she’s not always confident or safe in her plans, but the novel is driven by her decisions. This book is less about the power of faith structures, and more about family, spectacle, and what happens when appearances are maintained in order to cover up the worst sins. There is also a subplot involving a reporter who, as a child, was involved with a doomsday cult led by a charismatic male; she goes through the process of creating a new life for herself while her mother works to get the man released from prison.

Born in Kobe, Japan, and raised in the Great Plains, Jaye Viner has spent her life exploring other cultures both near and far. She holds an MFA and MA from the University of Nebraska and plenty of nonprofessional experience, studying the art of conveying meaning to an audience of readers. Her free time is spent at the salon maintaining her blue hair. She also worships her cats and cooks. Find pictures of food, queen cat, and small borg cat on Instagram @Jaye_Viner or Twitter @JayeViner. Jane of Battery Park is her first (published) novel. She lives in Omaha, Nebraska. 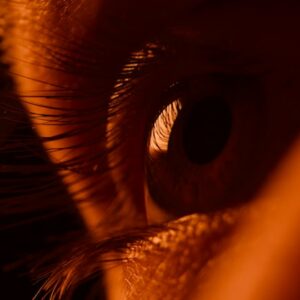 I was an indignant child. I am indignant still. This was the source of my indignation back then: someone else knew best....
© LitHub
Back to top
Loading Comments...