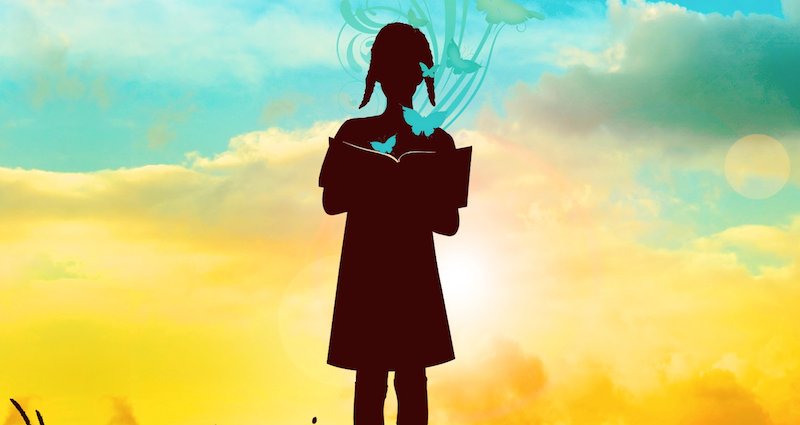 In late February, Brooklyn Magazine ran an article by its books editor, Molly McArdle, that used as its point of departure the stark results of a survey on diversity in publishing. The survey, which was released in January, was conducted by Lee & Lowe, which, according to their website, is “the largest multicultural children’s book publisher in the United States.” The survey, McArdle writes, shows that “[p]ublishing is overwhelmingly white (79 percent), straight (88 percent), able bodied (92 percent), and female (78 percent).” Then the writer did something interesting. To try to understand what this lack of diversity might mean, and how to address it, she “spoke to fifty people across the book world—from emerging and established writers to agents to editors to publicists to critics, from lit mags to MFA programs to mainstream media to small presses to the Big Five publishing houses—in an effort to feel out this answer, as well as document the lived reality of working inside a monoculture.”

The testimonies, though brief, are alarming: anecdote after anecdote of boorishness (“I left a job because I had a boss talk me in a fake Indian accent as a joke. [At previous workplaces] I had a colleague call me uppity. I’ve had the texture of my hair criticized.”), of cluelessness (“There’s no Bond villain—he didn’t really have any idea of what he was saying … They don’t realize how occupied their own minds are.”), of disaffection (“The truth is people help the people who they are most comfortable with, or who they think will bring them more power and glory.”).

I was stirred by all the voices in McArdle’s article, as indeed I’m all too often agitated by the seeming intractability of the question I believe at the root of much if not all of this: what is the future of America? Or rather, what is America? That larger concern claims a chunk of my waking thoughts, and has been a theme I’ve often tried to make sense of when I’ve written reviews, essays, and the like. But I’ve never really shared my opinion on what “diversity” means in publishing, or how to achieve it, and I would like to insert myself into that conversation now, and, I hope, share some opinions that might be of use. My opinions are informed by my time in this gloriously scruffy thing we call “the literary community,” beginning in 1998, when I was the deputy book editor at the San Francisco Chronicle, then later book editor at the paper till 2008, then at one point publisher of McSweeney’s and now managing editor at ZYZZYVA since 2011. And my opinions are shaped by the fact that I’m Mexican American, raised in government housing in San Diego, the first to go to college, the son of blue-collar parents, a child of the Southwest, bilingual, bicultural.

But first: Like many of the people in McArdle’s piece, I have had my share of experiences in which one is reminded that though we’re all in the same endeavor, we’re not all coming from the same place. I remember one memorable lunch nearly 20 years ago with a best-selling author who told me how on a book tour stop in Los Angeles a publishing escort said to him as matter-of-factly as can be that Mexicans just don’t read because they’re not that smart. He leaned across our table at the restaurant, and said, “Oscar, and this young woman was educated. She’s in publishing.” I didn’t know what to do with that. I was stunned. He was giving me a heads up. Not that I didn’t already have a sense that things might be not quite right in the ecology of American letters.

When I was just out of college, working as a copy editor at a small paper, I was incensed enough one morning to fire off a letter (yes, an actual letter with a stamp and everything; not much emailing going on back then) after paging through my newest issue of Harper’s. It wasn’t any of the editorial copy that got me angry, but rather boxed copy in the back pages announcing internships at the magazine. Unpaid internships. How, I asked in my letter, is anybody who doesn’t already have the financial support to live in Manhattan sans paying job supposed to even consider applying? It seemed like a cruel joke to me, getting by on eight dollars an hour, living in a run-down “efficiency” apartment in Glendale, sliding out my lumpy bed from the wall every night and pushing it back every morning. I got a nice letter back from the magazine in which they acknowledged how unfair this was but that the funds simply weren’t there for paid internships, but please, have a free subscription on us. (I accepted, because why not?) There have been other instances, of course, times when I was stopped by the possibly deeper meaning of a comment or an unexpected reaction. I can’t help but wince when I recall the mask slipping off, or at the very least, sagging just a bit. It’s happened several times, but one example will do. Discussing best-of-the-year titles, a noted writer said of a book that was getting buzz—partly because it was written by a person of color about the author’s experience as such—that it was doubtful this author had written anything that could even be called a novel, much less an exemplary one. I have heard many criticisms leveled at novels, and I’ve certainly made a lot of pointed ones myself, but one criticism I’ve never heard of a novel is that it is, somehow, not an actual novel. The commentary was so lame that I let it pass, but, as you can see, it was noted.

But what to do? To me, it seems there are two inextricably linked questions you have to consider: how does publishing plan to adapt to its future audience, and how can it serve its extant audience? By audience, I mean simply the 300 million people who live in this country, of which barely 62 percent is, per the US census, “white alone, not Hispanic or Latino.” (In California, that number is 38.5 percent. And in New York City, it’s 33.3 percent.) And by publishing, I mean the Big Five and their ilk, those houses whose prestige and whose money make them first among equals. But most important, what do we mean by “serve”? Indeed, what should publishing’s mission be—what should its values be—beyond the important one of staying profitable? If that mission is (as I believe it to be) to create an encompassing conversation for our culture, to provide the material for the critical debates about who we are as a nation, as human beings, as actors in the long pageant of history, then publishing must be attuned to the necessary topics and stories we should be discussing. Further, it should be diligently searching for those voices and intellects that can help us make better sense of our dilemmas and our opportunities. Given the figures of the Lee and Lowe survey, it wouldn’t appear that publishing is prepared to fully execute the mission that is theirs to embrace. And if changes aren’t made in regards to staffing—from EAs to publicists to editors to designers—there’s little reason to believe we’ll be seeing from these top-tier publishers the sort of books our society will need. (Their indecision, of course, could create a tantalizing chance for smaller, ambitious publishers to rocket to prominence as they serve a much wider and ready readership. That would be a best-case scenario. Another possibility is we have different kinds of “American” literature, serving balkanized readerships—a situation, I fear, in which the same voices would remain privileged as being the defining ones of our culture.)

Publishing has always been about risks. I think it can be fairly said that in the past the bets made on which authors to support were mitigated by an understanding of the audience the publisher was trying to reach—an understanding informed by editors et al predominantly sharing the same race and class as that audience. Arguably, publishing can’t make those types of calculated risks if it doesn’t reflect its audience in the same way.

It would seem then that publishers must get more aggressive in their hiring of people of color (79 percent white!), many of whom are from modest financial backgrounds and can’t afford to work in publishing. How to overcome this? And here I won’t pretend to know the easy answer. One solution could be seen as a type of big investment in the future: offering living wages, so you can attract the people you’ll need to develop and mentor so they can eventually rise to higher and more consequential roles in publishing. We already live in an America that can no longer be primarily defined by its whiteness, not demographically, anyway. In some decades more this truth will be even more pronounced.

Mindfulness is key. Being driven by this sense of an overarching mission is key. There isn’t much time to lose.

From Page to Screen: Flynn, L'Engle, Grann, and... Franco! 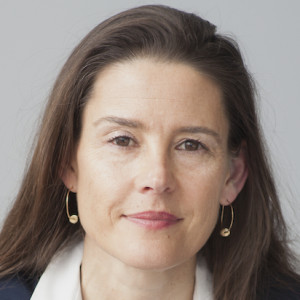 Elisabeth Schmitz, Grove Atlantic’s VP and Editorial Director, has worked in almost every aspect of publishing. Meeting...
© LitHub
Back to top